Possibly my favourite water in the last decade, Swan & Bailey are for me, what carp fishing is all about.

Day ticket or syndicate: Syndicate/Club
How much?: £47 for 2 rods, £67 for 3.
How do I get a ticket?: Online or local tackle shop.
How busy is it?: Empty, more than 2/3 anglers across the whole complex is rare all year round.
Can you drive to the swims?: No
On site facilities: None.
Nearest tackle shop: Willards, New Bradwell
Average size: Mid 20's.
Max realistic size: High 30's
Realistic catch rate: 1 every week on the bank is doing well. Multiple catches possible if conditions are right.
Best swims: Any around the inlets or the join between the two lakes.
Best method: Singles and tigers.
Best bait: Tigernuts and Northern Specials.
Ideal fishing range: 0-50 yards.
Strange rules you should know: Nothing other than the normal stuff.
Skill level to catch: Experienced
Location: Newport Pagnell.

A couple of established, mature and feature-rich lakes on the incredibly under-fished Sherrington Pits complex.

Though joined by two channels, the lakes are poles apart in look and features. Bailey is a snag and margin fishing haven, while Swan is deep in silt and largely devoid of underwater features.

I'd be spoiling the allure of the these lakes showing you pictures of incredible and immaculate fish that live here, go and see it for yourself, you'll be hooked.

It took me several weeks to catch my first fish on Swan lake, but the build up, the learning and the pure elation when that rod screamed off will stick in my mind forever.

You can at least double that time if you include my fishing buddy who also hadn’t seen a fish on the bank before that point either.

We’d spent the previous autumn fishing Elsons lake heavily and moved on to Sherrington Pits. We spent a lot of time around the complex, looking and learning, until we settled on making Swan our first target.

Though we knew we should stay mobile and move on any fish we saw, the complex is a beast, one lake alone is over 60 acres.

So, focusing our joint efforts on one was to be our goal and it started to pay off.

It took 2 weeks of pre-baiting to get a run from the most pristine common I have set eyes, even still. The weight was irrelevant, we didn’t even weight it, even though it was a PB common at the time.

From that point we started to understand Swan, we soon learnt about the intricacies of the lake, the way the fish move and the ‘typical’ tell-tale signs of feeding fish, are in fact not fish at all – you’ll see.

For months on end we spent time on the lake, watching and learning. We saw 30-40 fish spawn from a few meters away, we thought we knew everything the lake had to offer when someone showed us a picture of a 20+ bright orange koi that lived in there, what the fudge?

It just goes to show the secrets that these lakes still hold.

My fishing buddy, able to spend more time there than me, went on to bank several more fish over the next week or two from Swan.

The majority were high 20- mid 30 commons, all were immaculate, we were hooked.

Over the next couple of years we had a good number of fish from Swan and Bailey and I’m purposely not giving you too much info about how, why and where, because it will spoil it for you.

For me though, Bailey is the best lake on the complex. It offers exactly what I want from fishing, mystique, features everywhere, crystal clear margins and some clonking great carp that rarely see the bank, let alone have names.

Beware though, Sherrington Pits is not for new anglers, it’s not even for experienced anglers. It’s for people who want some secrecy, some mystique, an almighty challenge and those that are happy to blank for months on end.

Just to give you some idea of the undertaking…

One of the first people we met on the complex was dong his 36th 48-hour session, yes 36, on the Big Pit.

My basic maths makes that 72 days of fishing without a bite, he’d done that time over 18-months, he had not only blanked that whole time but his mate had too, neither of them had seen another angler catch either.

Though Bailey and Swan are probably not as tough as the Big Pit they’re not far off.

But you can move on fish easily and put the advantage in your favour on the much smaller lakes.

If you’d like some more info, get in touch, but I don’t want to spoil the learning curve for those wanting to try it.

What you need to catch on Sherrington Pits 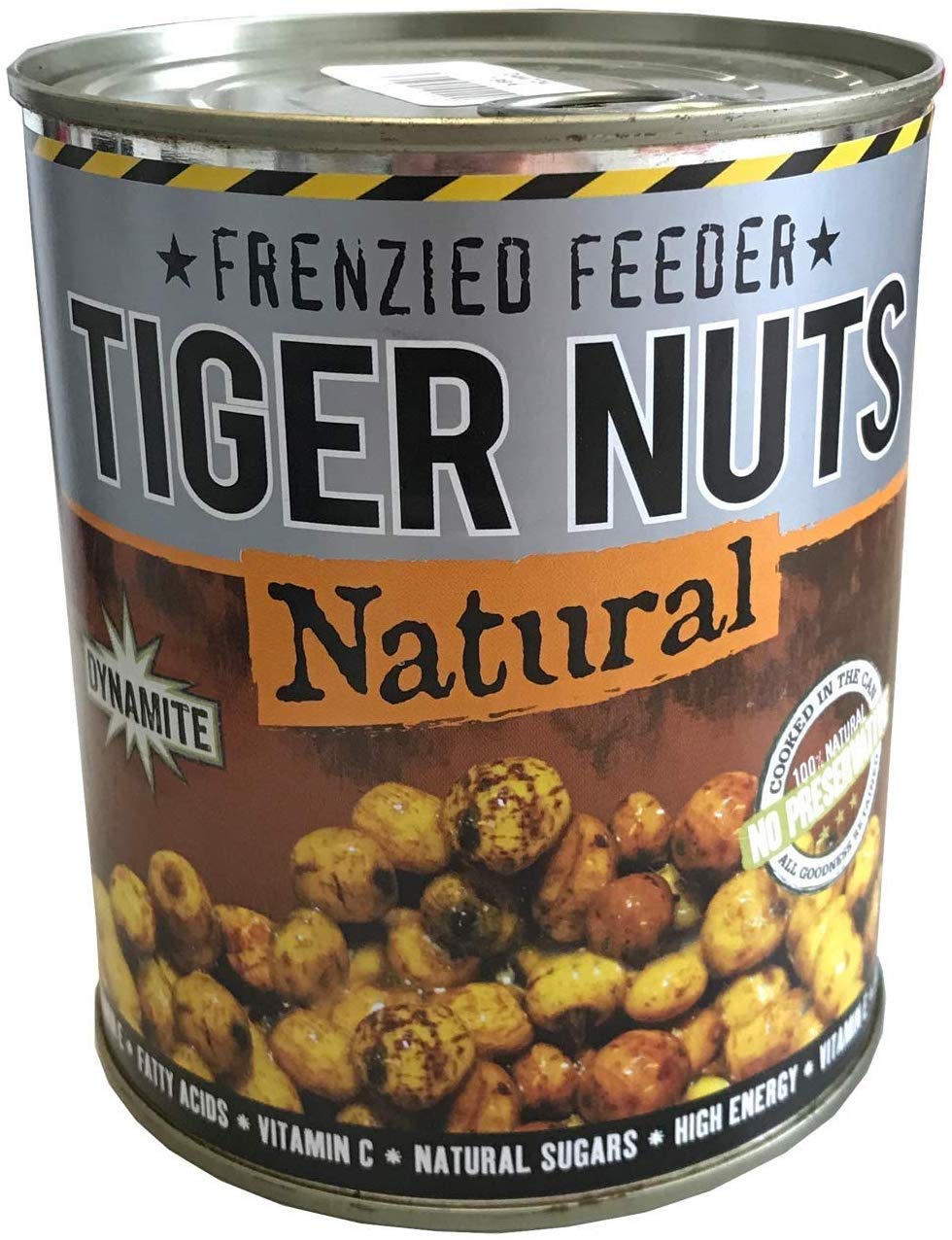 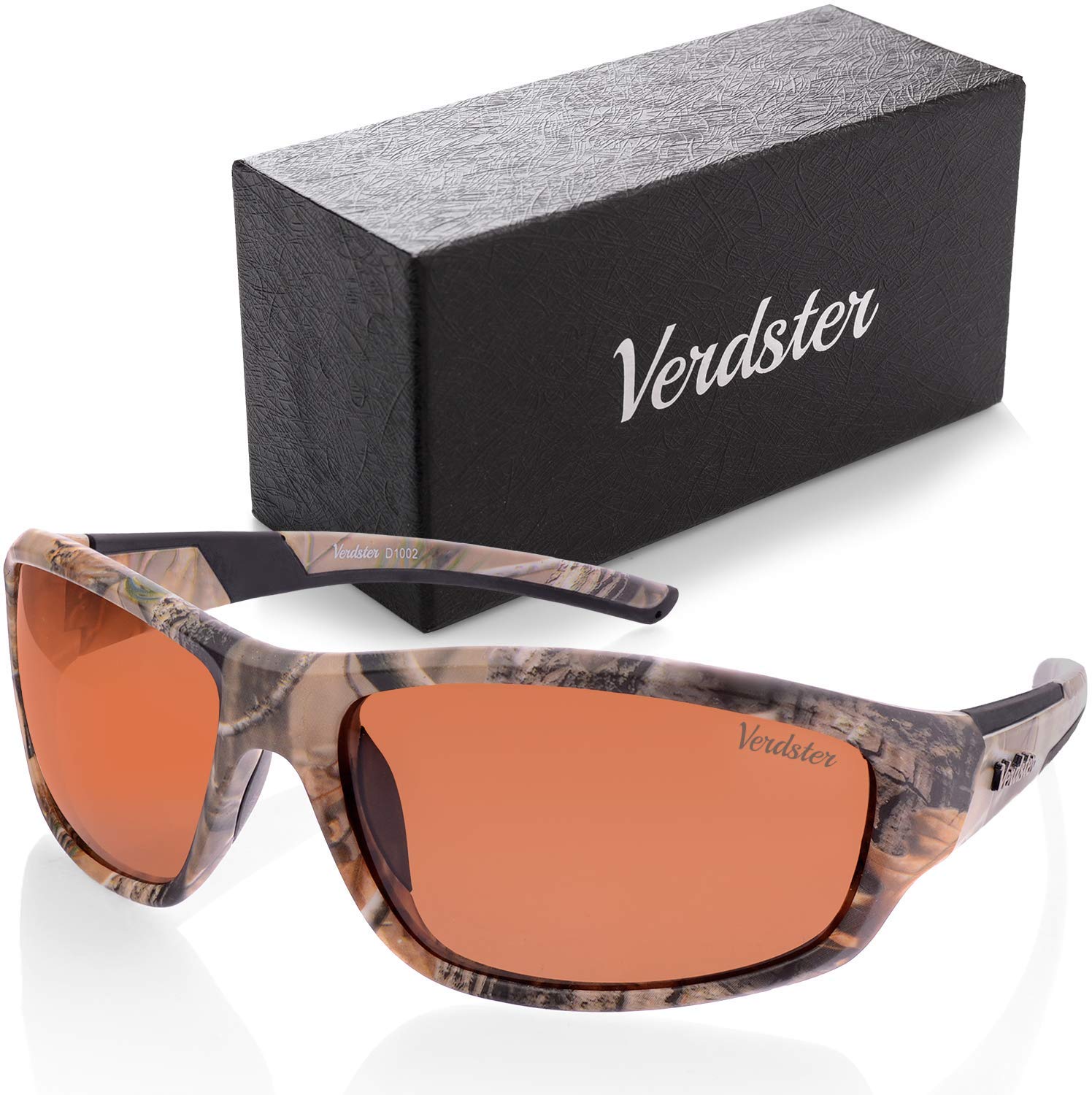