Possibly the most famous river for carp and cats in Europe, will the River Ebro live up to expectation.

Down river from some of the more well known angling venues the Flix region of the river Ebro is a quiet-hotspot for UK carp anglers seeking larger, more wild quarry.

With pristine hard fighting river carp to well over 50lb and catfish approaching 200lb many anglers are choosing Spain as a step up from the more obvious locations in France, but is it worth it?

I arrived at the Ebro hugely enthused, excited by the mystery and rawness of the mighty river, but by the time I left I vowed to never return.

I went to fish the River Ebro in 2018, full of excitement and absolutely enthralled by the possibilities of what I could catch on such a huge, sweeping, majestic river.

After fishing in France for several years consistently, myself and 2 friends set out looking for an adventure and to us, the River Ebro seemed the perfect step up.

How wrong we were.

For me a fishing holiday is a 50/50 split of fun, stories and banter mixed with a serious fishing tour.

Yes, I do sleep, drink and eat more than I should but ultimately the focus is about catching and if that isn’t happening I work at it and do my best to maximise fish on the bank.

So, arriving on the Ebro I was keen to get started, hearing stories of huge uncaught wild carp and hard fighting catfish to huge proportions, the rods couldn’t come out soon enough.

One thing you need to realise and one thing that I perhaps should have considered pre trip is that when you book up to go to the River Ebro fishing, you’re on public swims, out in the middle of nowt.

So, if some old man decides to go fishing for dinner in the peg your guide has been priming for months the day you arrive you’ll have to work around him, which is what happened to us.

I was already aggy.

But, logistics aside, the river is huge and there is plenty of room, fish and swims to target.

Carp Fishing on the River Ebro

Carp fishing on the Ebro is hard.

There are plenty of fish to go at but it is not like fishing at home or in France.

Anyone who is a bit ‘riggy’ and likes to maximise presentation, location and be precise with their angling might as well stay at home.

The river is huge, it goes through at a remarkable pace and although their are quieter, slower areas the fish are in the main body.

You can’t present a bait the way you want, you can’t be anything other than brutal with your approach and for me this makes me feel uncomfortable and lose any faith in my set up.

If you do get some fish, they are stunning, they do fight well and will be pristine commons largely.

If carp are your quarry, go with an open mind and strong set ups or fish the back waters and ditches that for me are far more appealing.

I would say that you should focus on other locations if carp on your agenda, probably not the Ebro at all. 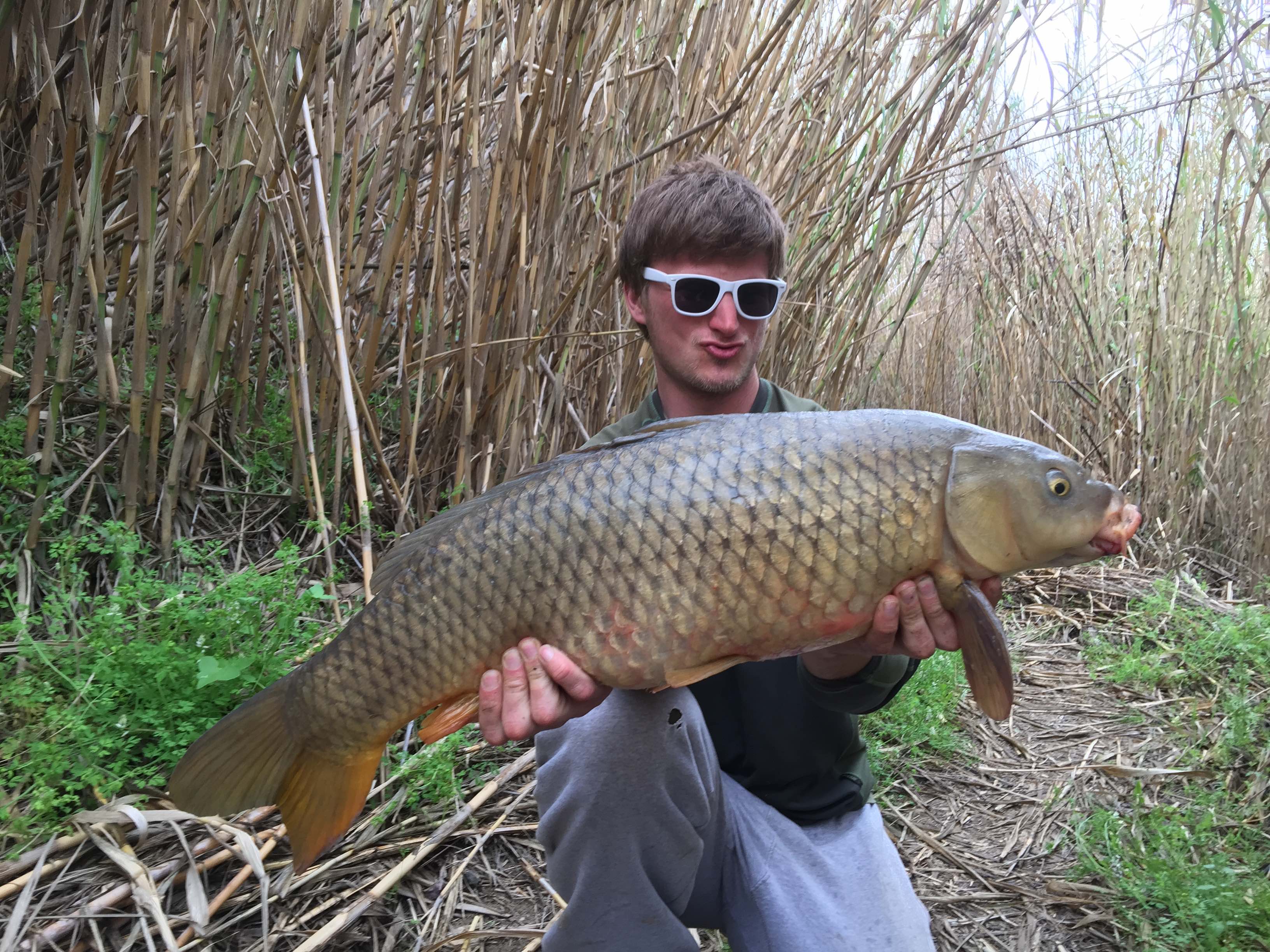 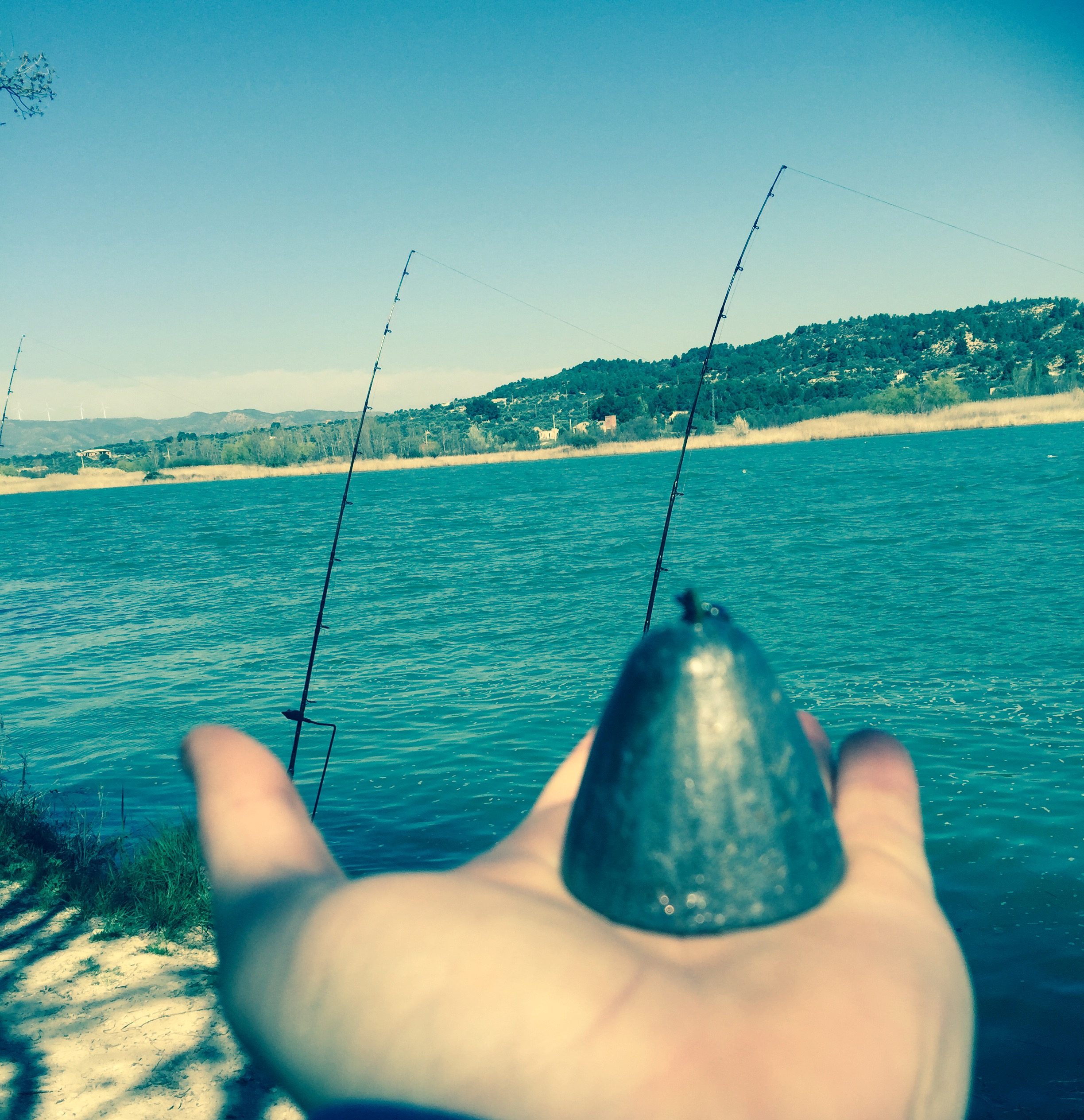 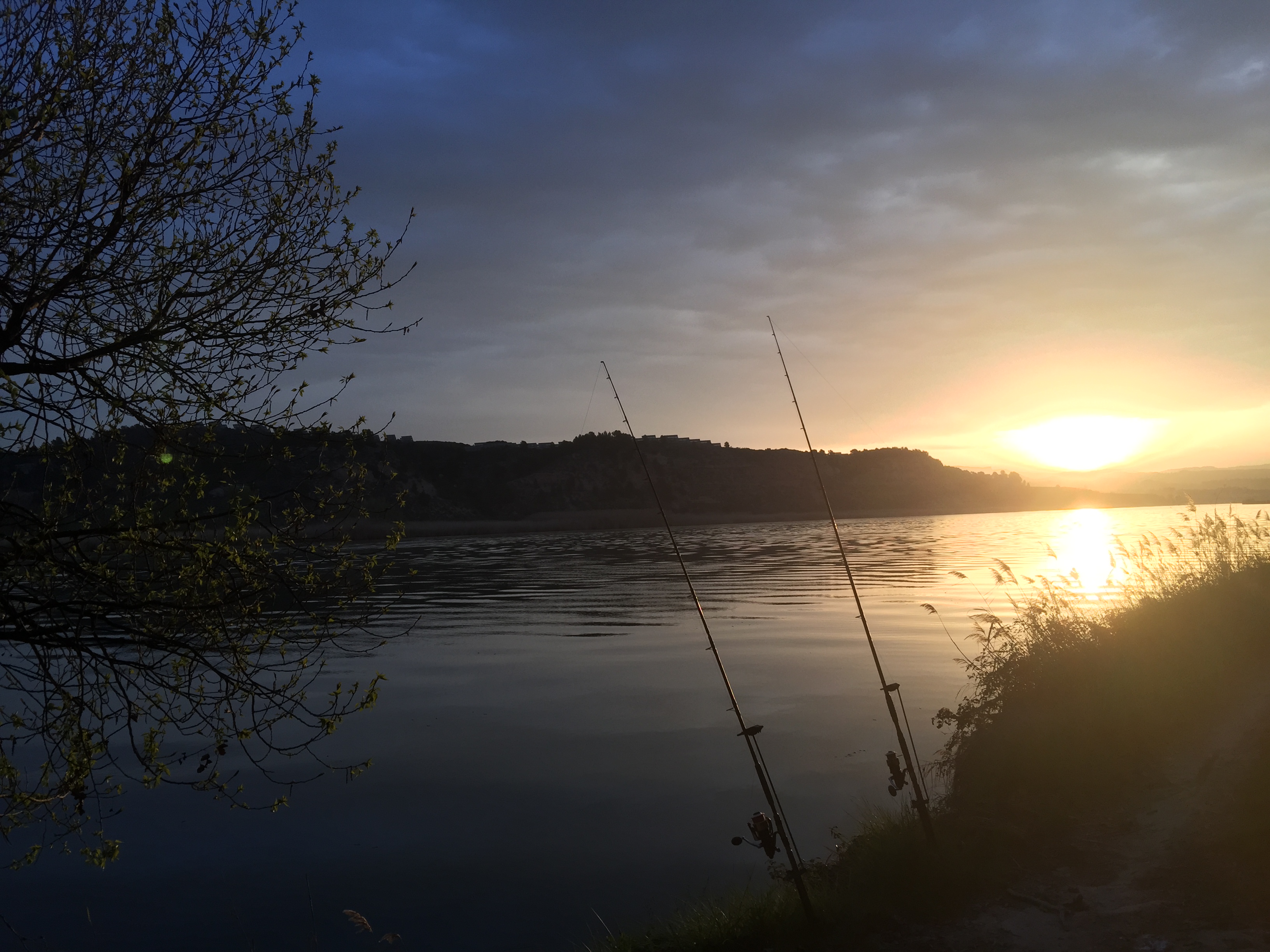 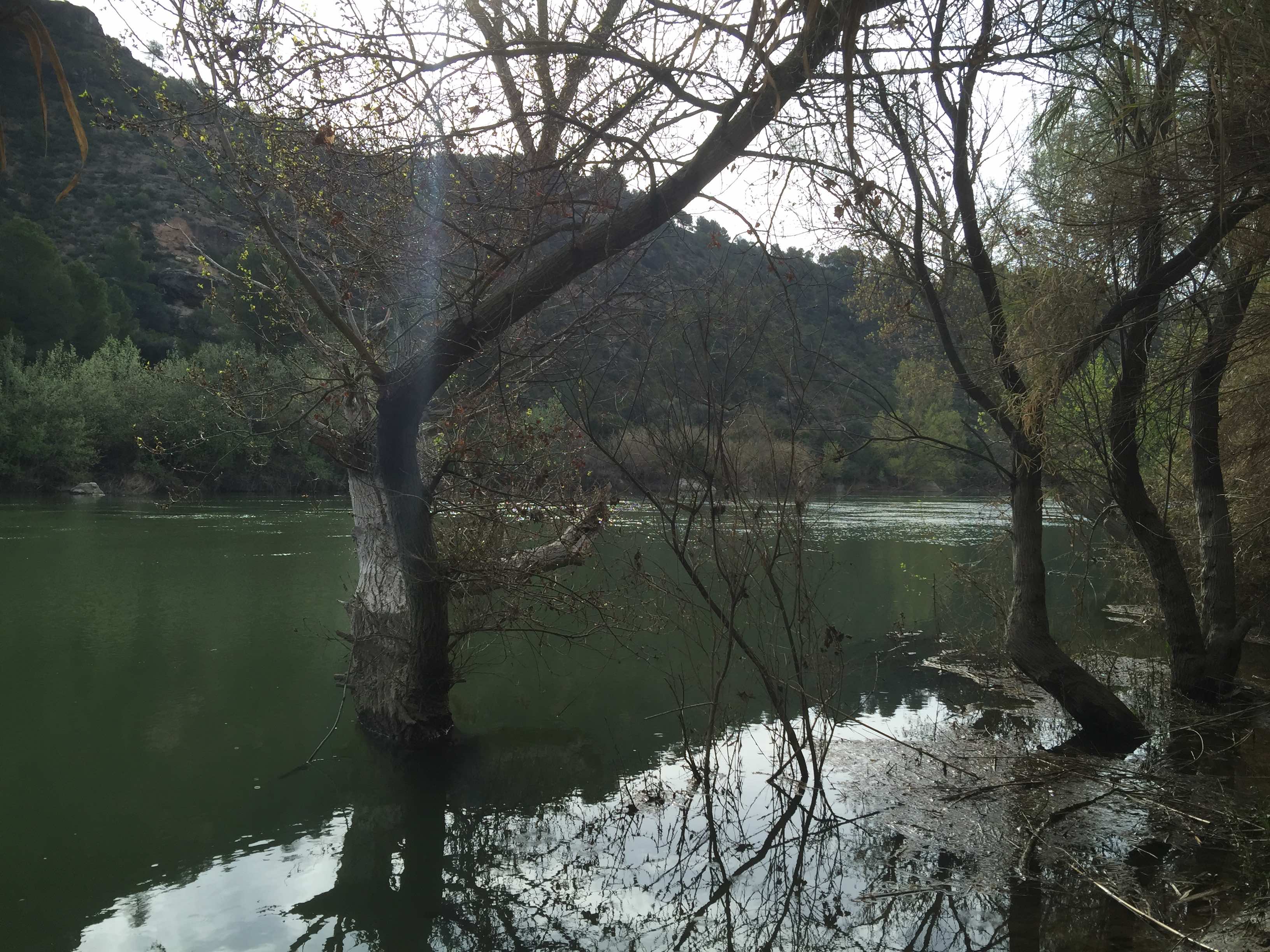 Fishing for Cats on the River Ebro

For years I’ve been told about their fighting prowess.

I can honestly say that I’ve had far harder fights from 2lb red tail catfish than I’ve had from 100lb plus cats.

There’s also hundreds of them, stacking up, just waiting to be caught, after a few it gets really boring and after a couple of days its a real chore to even get motivated to land the slimey gits.

You may be sensing some negativity here…

If you’re looking to sit next to a river, basking in ridiculous heat and pulling out fish after fish, that all look the same just for the heck of it then the Ebro is for you.

You will love it, for me though it’s not my bag, I’d rather blank all week and have 1 decent fish than a dozen 70lb cats each day.

That said, the price he charged was absolutely ludicrous for what is essentially a taxi and tackle rental service.

If you’re after a solid bend in the rod all week and some time away from a busy life, the Ebro might be for you.

But, I wouldn’t use a guide at all, hire a van if you don’t have your own and drive yourself.

Our trip cost us over a grand a head before spending money and was a waste.

Hire a van for a few hundred quid, load it up with your own bait and drive down, it won’t take too long and the road-trip excitement will be as good as the fishing itself.

You’ll save at least £500 each driving and you can move around freely.

Give me a shout if you want to know some good locations to start your trip.

What should I do instead?

I would go fishing on the Ebro again, but I’d go without using a guide and I’d only go for the carp.

Catfish are boring as hell.

If you’re going to take my advice and drive, you could go anywhere you want on the Ebro, move freely and find a spot you like. The fish are everywhere anyway.

But, anywhere across Europe is within reach.

Though Italy is probably a little far, it’s fast establishing itself in the carp fishing sphere thanks to it’s incredible scenery and scaley fish, so that’s worth considering.

Ultimately, if I were looking to book a fishing trip to somewhere hot and had about £1500 a head to spend, I’d go to Thailand, without question it is the most accessible and cheap place you can go to.

Though the more premium venues are not cheap, there are tonnes of places that offer similar fishing opportunities for a lot less dollar.

Give me a shout if you want to know more at danny@mygilly.com or check out our tour page.