Each fish has been handpicked by the owner Tom

Set in the quiet Loire Vally the lake is simply a carp fishing heaven, with islands, bars, plateaux’s, snags and open water fishing it really is truly stunning.

It was first dug in 1952 for its gravel, then again twice some years later. When the gravel extraction had finished for the third time three lakes became one.

Holiday Tickets: Week Bookings
How much: 1 Week - £500 (non angler £150), Lake Exclusive - £4500 up to ten anglers
How to book: Tom : 07957 553855 Email : capital.carp@yahoo.co.uk
How busy: Quiet
Can you drive to swims: Yes To Drop Off Kit
On site facilities: Toilet, Showers, Clubhouse With TV, Wifi, Tap Water, Charging Points
Average Size: 30lb plus
Realistic catch rate: Multiple Hits To Be Had
Best swims: The fish move around so they all produce
Best method: Fishing on a clear spot near the weed
Best bait: Boilies and particles
Ideal range: 50-60yrd
Max size: Over 60!

The lake is around 45 acres surrounded by beautiful countryside just south of Le Mans.

It has depths ranging from 4ft to around 14ft depending on where you are on the lake and the time of year.

There’s everything from gravel bars, plateaus, islands, secluded bays etc so really there’s a bit of everything.

It can get a little weedy in places during the summer months, but I’ve always got on ok finding spots and landed most of them from the bank no problem. 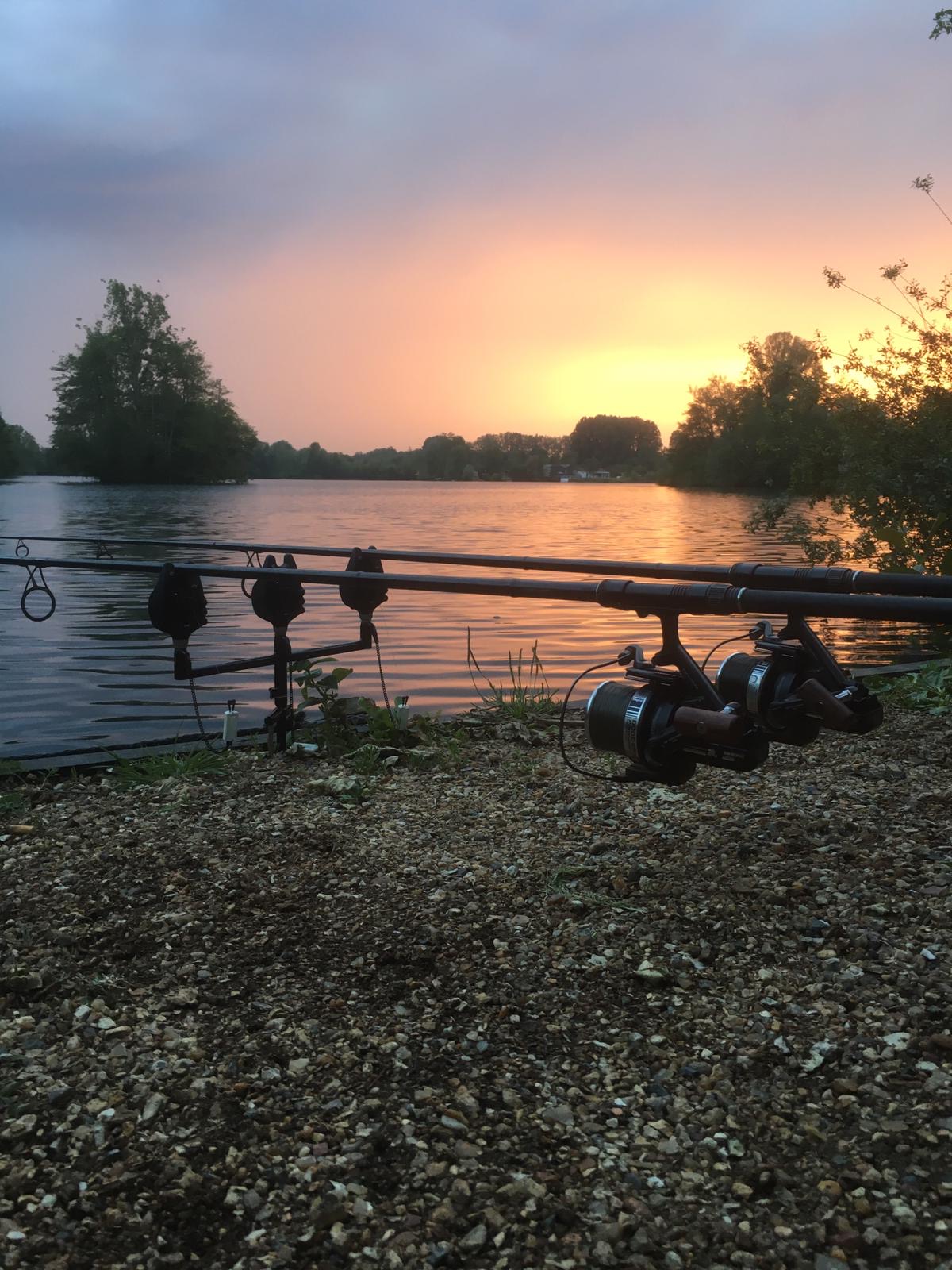 There’s somewhere around 500 carp to go at with the biggest being a fish called Rhino at around 74lb.

There’s around 10 over 60lb altogether. There’s the Antelope 65lb, Buffalo 64Lb, Godzilla 62lb plus some of the other good ones don’t even have names yet.

It’s very difficult to say for certain how many fifties because they’re still young fish and growing all the time, but at the moment something like 35 – 50 fifties and around a hundred or so forties.

The rest are made up of thirties and twenties, which most of them are really stunning fish because Tom who owns the lake is a fish farmer and carp angler himself so most of the fish he has stocked have been hand picked by him. 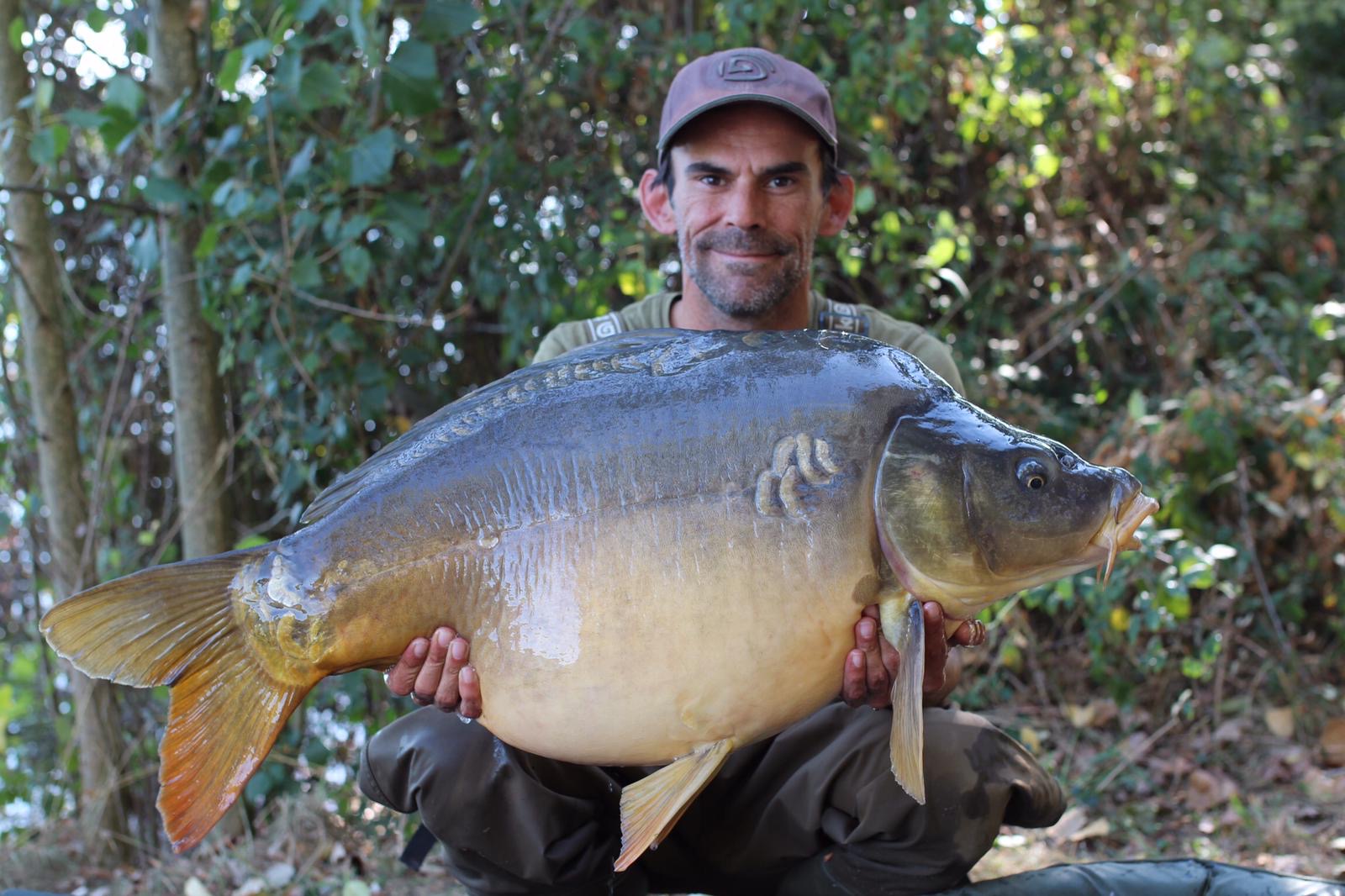 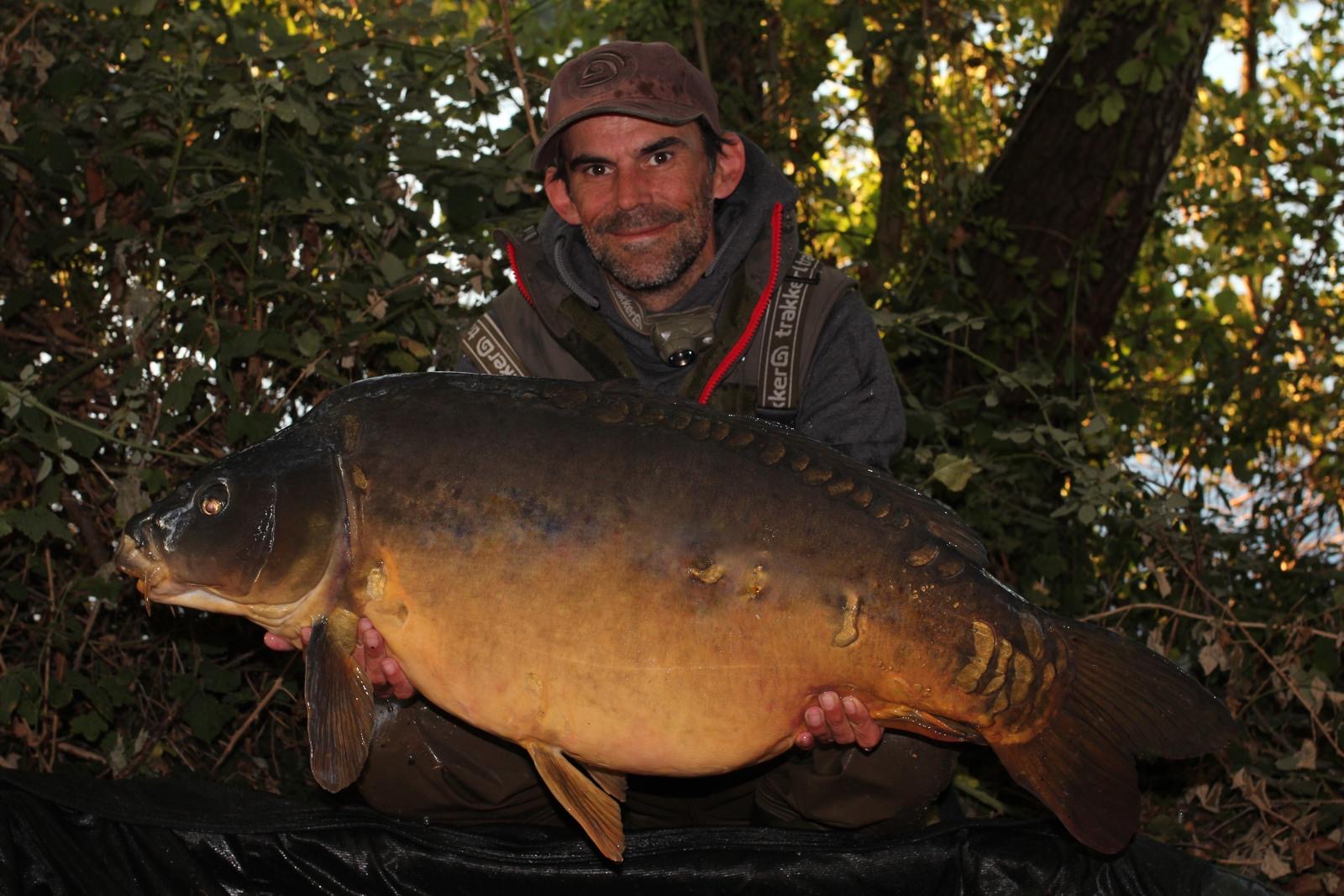 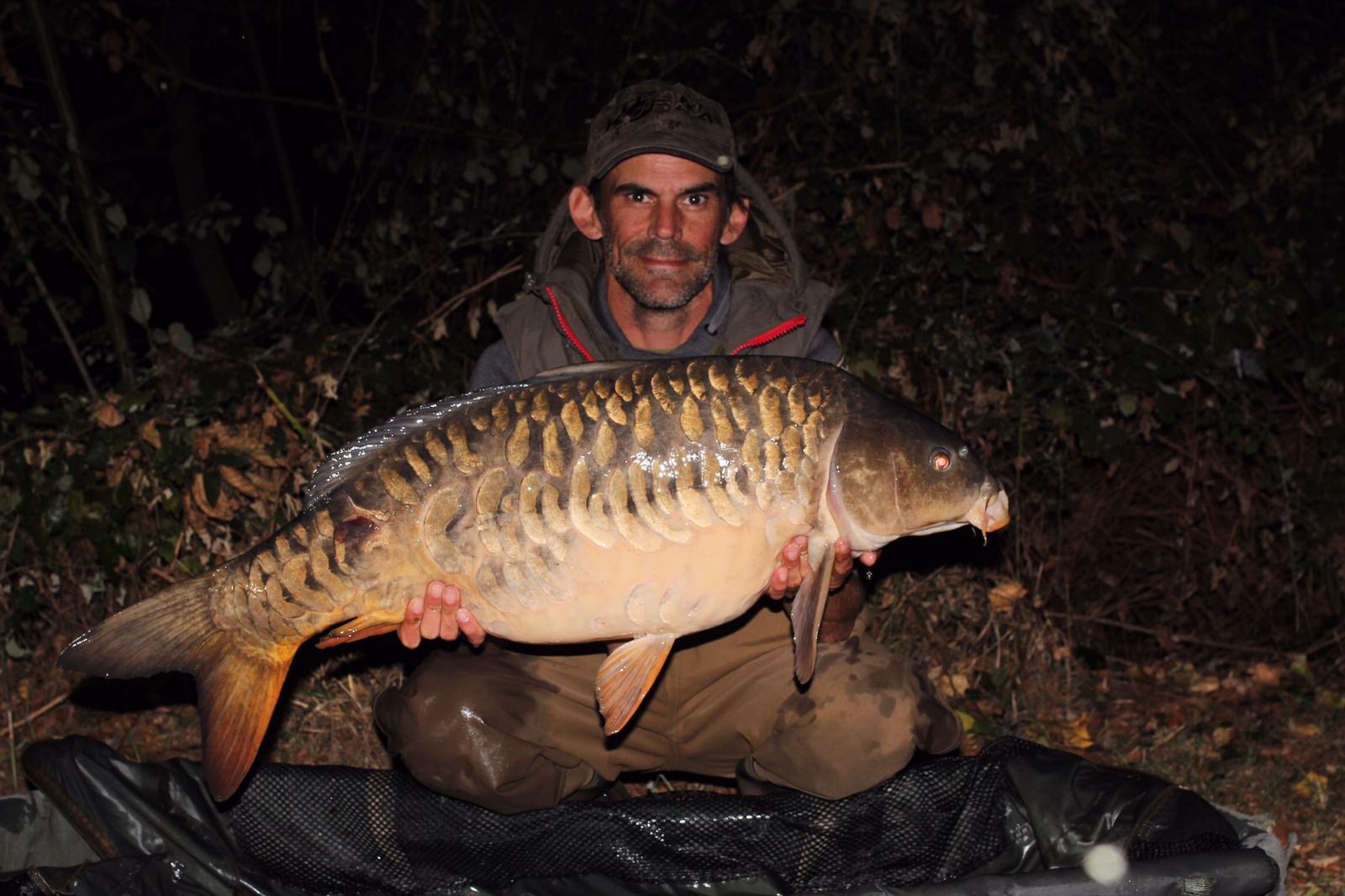 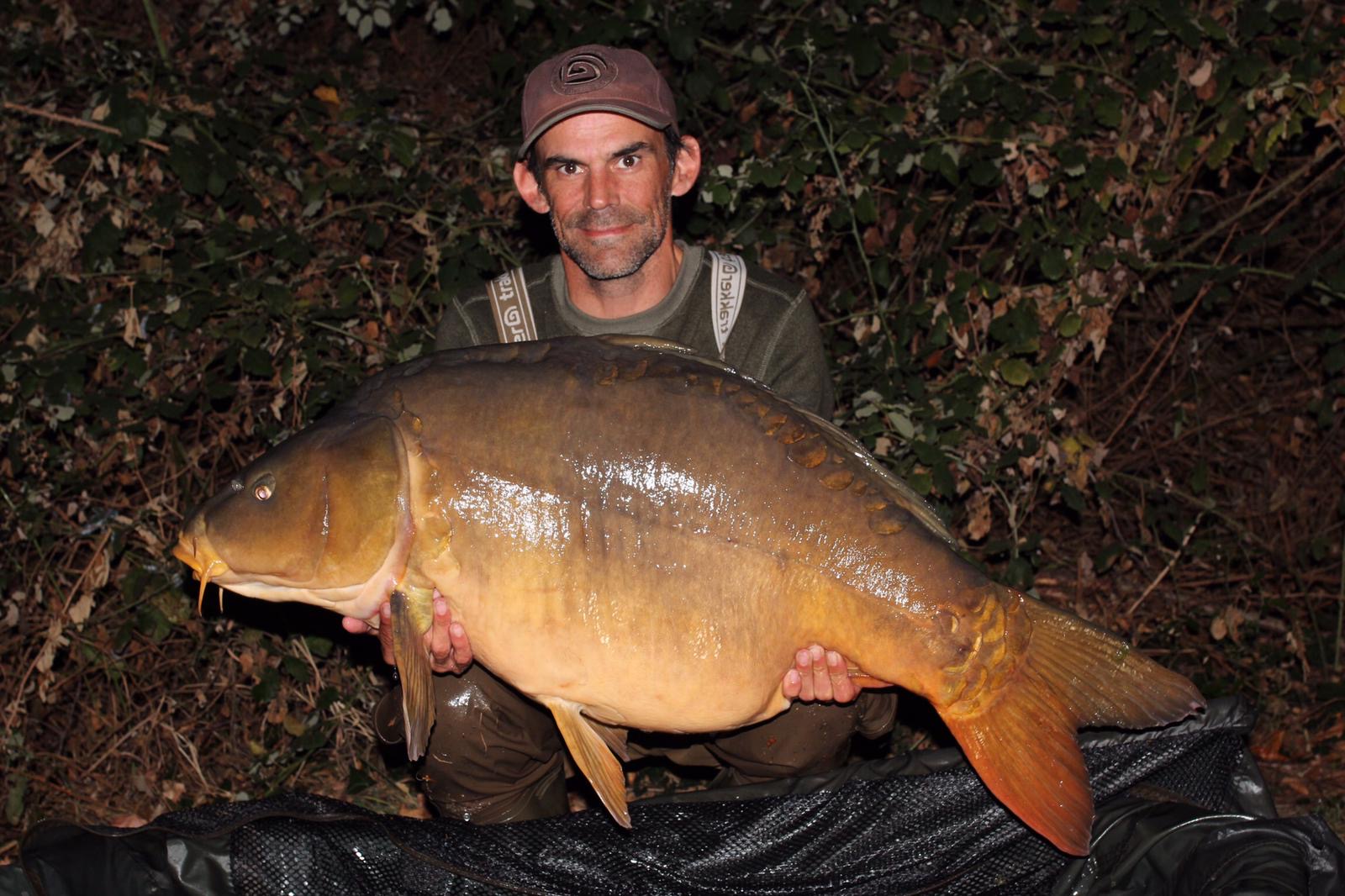 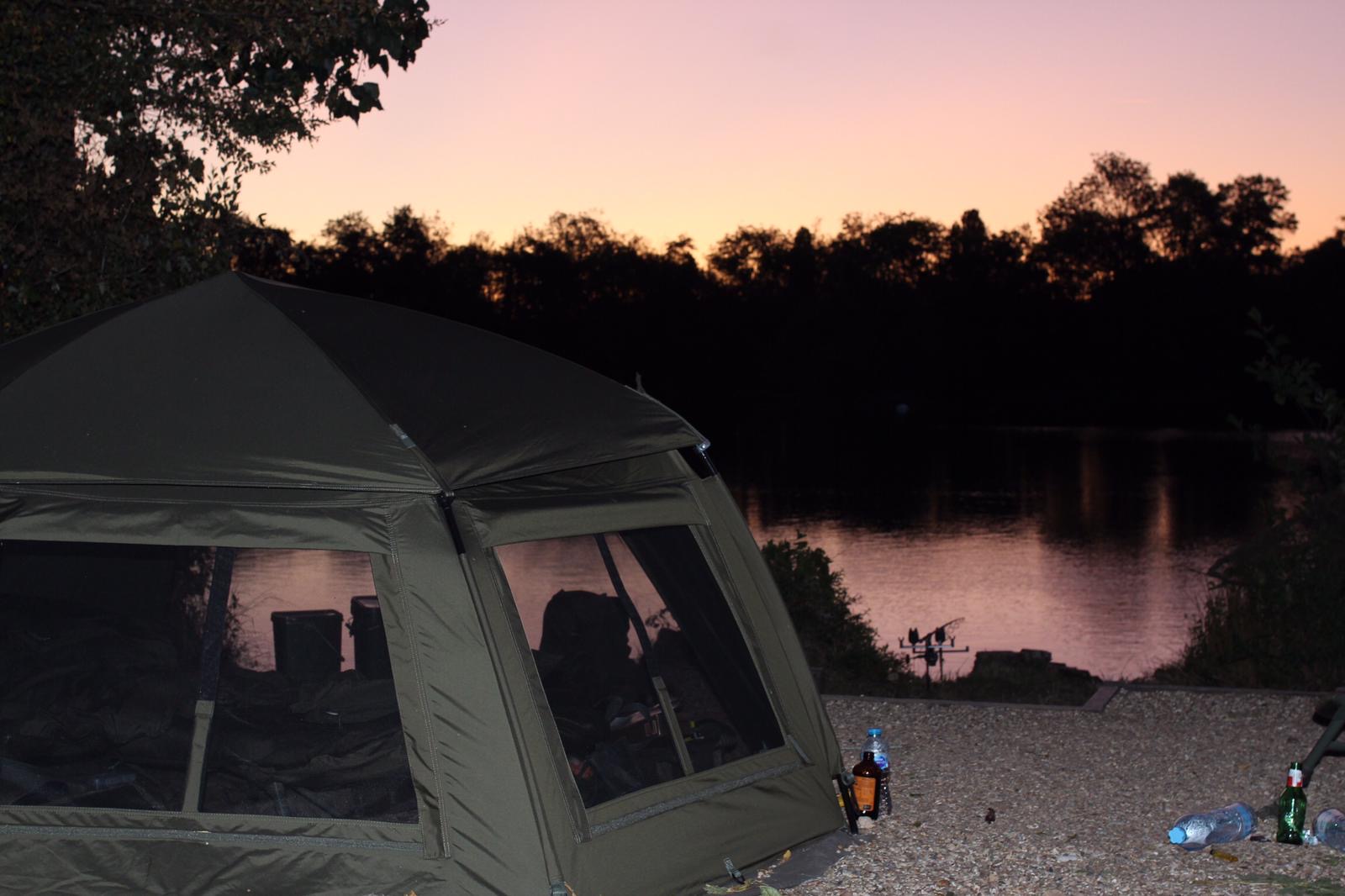 Every time I’ve been there they’ve moved about plenty so just because you’re not on the bulk of the fish certainly doesn’t mean that they won't turn up. 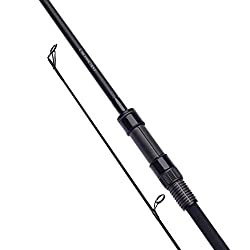 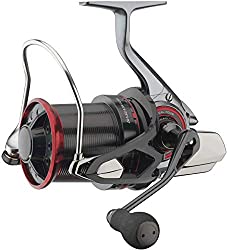 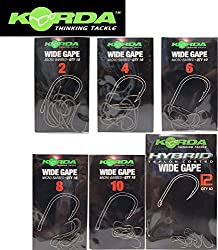 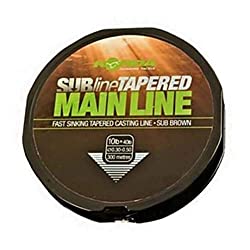 How do you settle on a swim there?

When you arrive at the lake on Saturday dinner, generally Tom would walk round the lake giving you the latest information on what had happened the previous week. He helps to point out the features in the swims to give the lads a bit of a clue what to do in the draw.

You go back to the air conditioned cafe at the side of the lake for a cold drink and draw for swims with some ping-pong balls in a bag.

Then, starting with who pulled out number 1 you pick your swims then drive around to your swim to drop your kit off and you’re away.

What I tend to look for is obviously where the fish are currently and try to work out what they’re going to do during the week ahead.

Every time I’ve been there they’ve moved about plenty so just because you’re not on the bulk of the fish certainly doesn’t mean that they won’t turn up. Also, if you are one for moving about there’s always a few swims free if it’s not going to plan where you have picked. 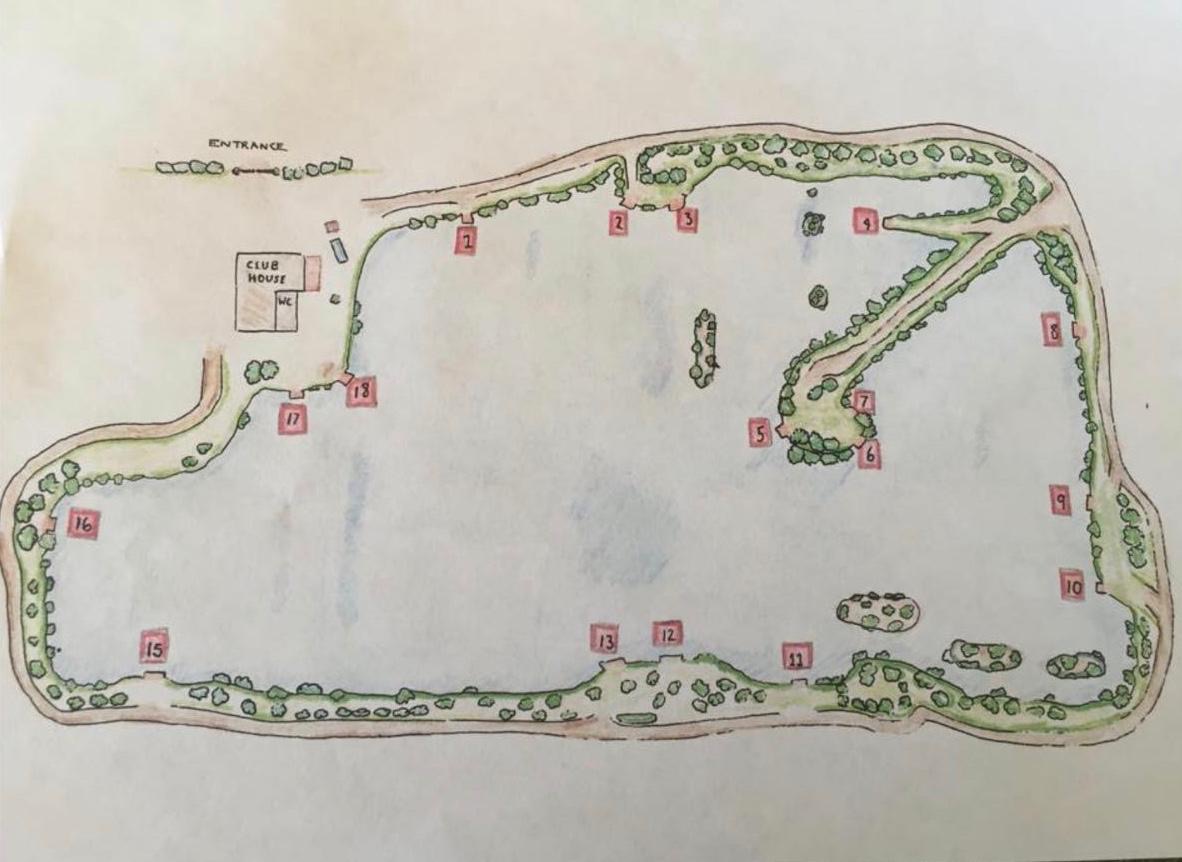 Are there any summer hotspots?

Like I said earlier, they do move about well, but I’ve always found that it’s easier to get bites on clear spots near the weed or on hard gravel. They do get closer to the bank during the summer as well so be aware not to neglect your margins with a rod.

Are there any winter hotspots?

There’s plenty of 12ft to 14ft water out in the main body of the lake, which is where they were when I went one November.

I know that’s not exactly winter, but it’s as near as I’ve been on there, but Tom has the odd day fishing whilst he’s working on the lake through the winter and caught quite a few out that part of the lake as well so I’d start by looking out that way.

What’s the best method and tactic?

I tend to fish for a fish at a time myself, by baiting with just a qtr kilo of boilies to half a kilo per rod. My reasoning is that everyone puts loads of bait in and I just try and fish how I do over here.

They certainly do respond to big beds of bait though and my mate who I go with usually out does me by the end of the week over the big beds of maize and mixed particle you can buy prepared on site.

Just try and get a rig presented as near to the carp as you can. Above all don’t stress, enjoy yourself and don’t drink too much. If ever you get stuck, ask Tom. He lives there and knows more about what they do than anyone. He’s always about and more than happy to help if you give him a call. 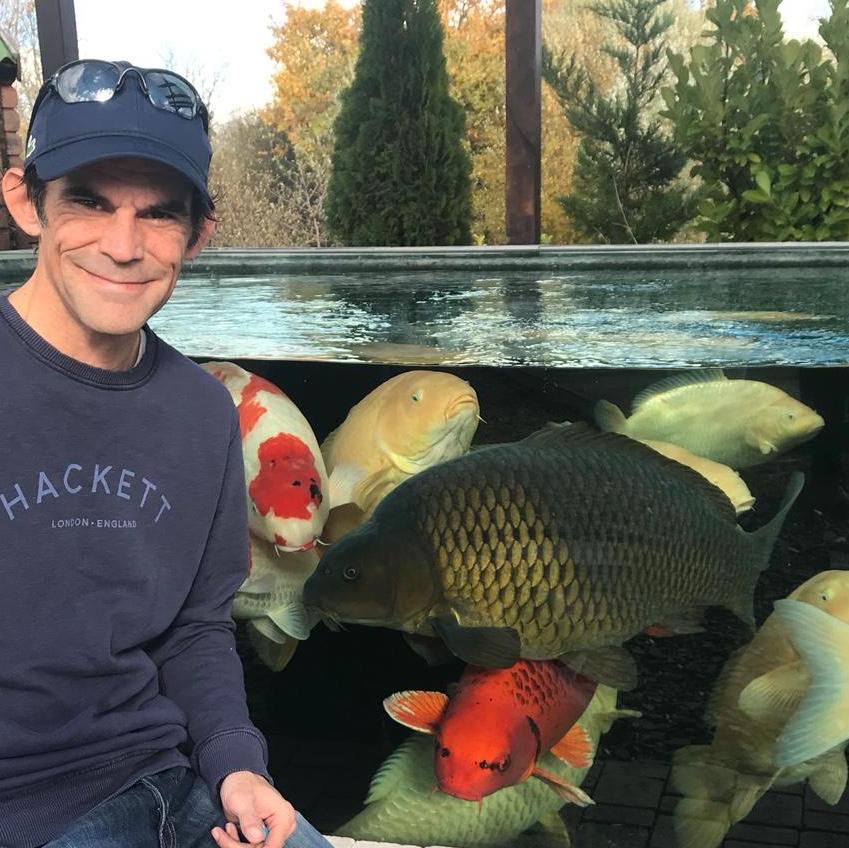 Any other notes you can add?

The food is next level. Every morning Tom drives around and delivers ether a full English breakfast or a breakfast baguette to your swim and every evening before you do your rods for the night you go to the cafe for a cold drink and your evening meal, which is different every day, followed by pudding.

There’s a toilet and shower block next door and a patio area looking on the lake next to his awesome pond.

You can hire a boat with an outboard if you need one and he will replace the battery every time it goes flat with a fully charged one ready to go. He sells prepared mixed particle and maize, or pellets delivered to your swim on request, he also sells boilies called zooberry that are made by Trent Baits.

Leicestershire based Martin, also known as Picky, is a well respected angler in the UK. He has fished a number of circuit waters and has a huge number of big carp to his name.