An historic premier carp lake, fished by Terry Hearn, in the heart of the Test Valley.

Day ticket or syndicate: Club water
Realistic catch rate: 0-1
How much: £150
How do I get a ticket: Online
Skill level to catch: Intermediate - Expert
How busy is it: Fairly busy
Location: Hampshire
Can you drive to the swims: No
On site facilities: Toilets
Best bait: Boilies
Average size: 20lb
Max realistic size: 38lb

Based in Totton, Southampton, Nutsey lake is nestled at the end of an industrial estate but you wouldn’t know it once you’re inside.

An incredible, challenging, feature-rich, 2 acre lake with some of the regions finest carp.

Nutsey is one of my favourite lakes and it would be one of yours too when you clap eyes on it.

Nutsey is only 2 acres, but it's a challenge and one that gets right under your skin. 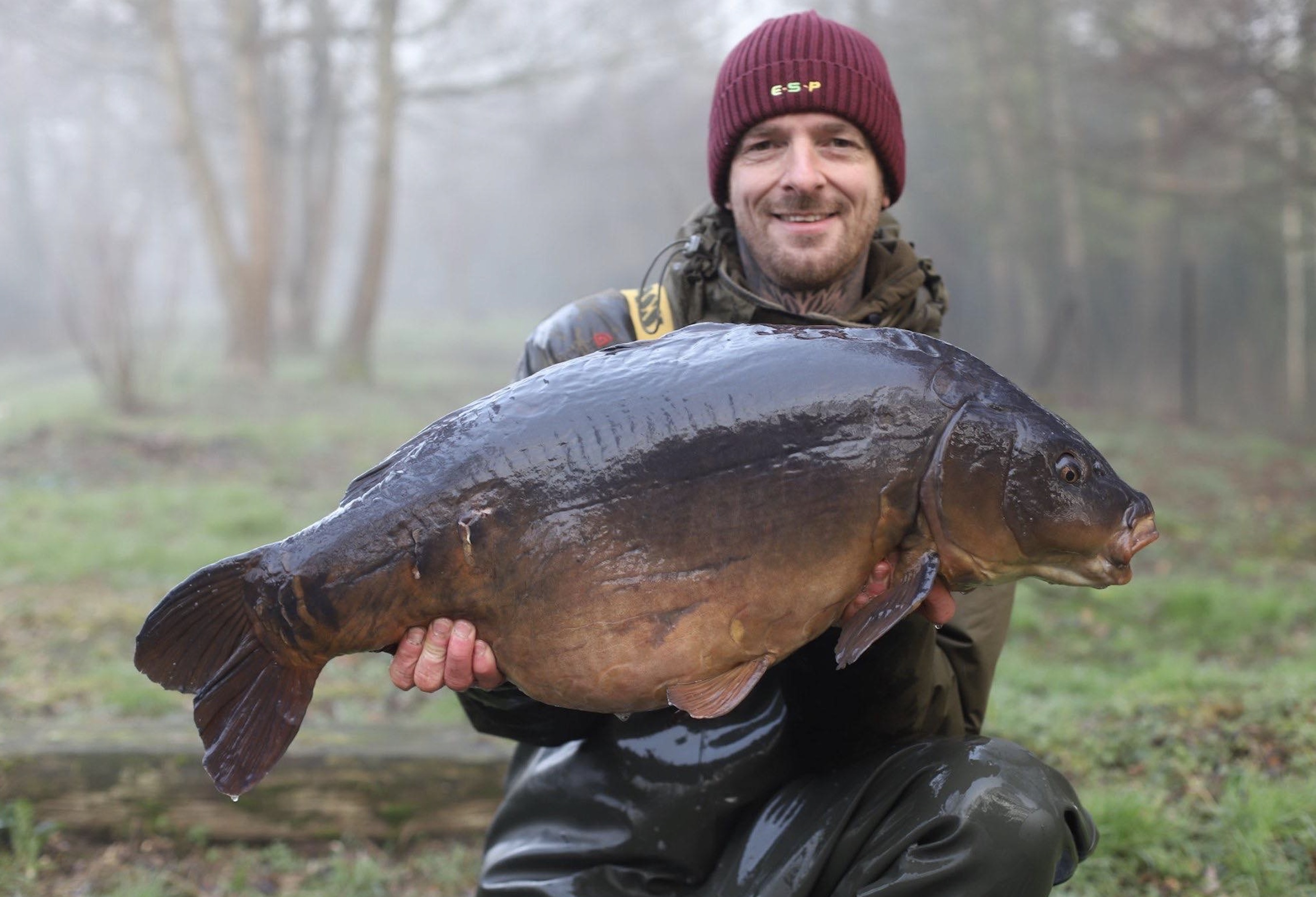 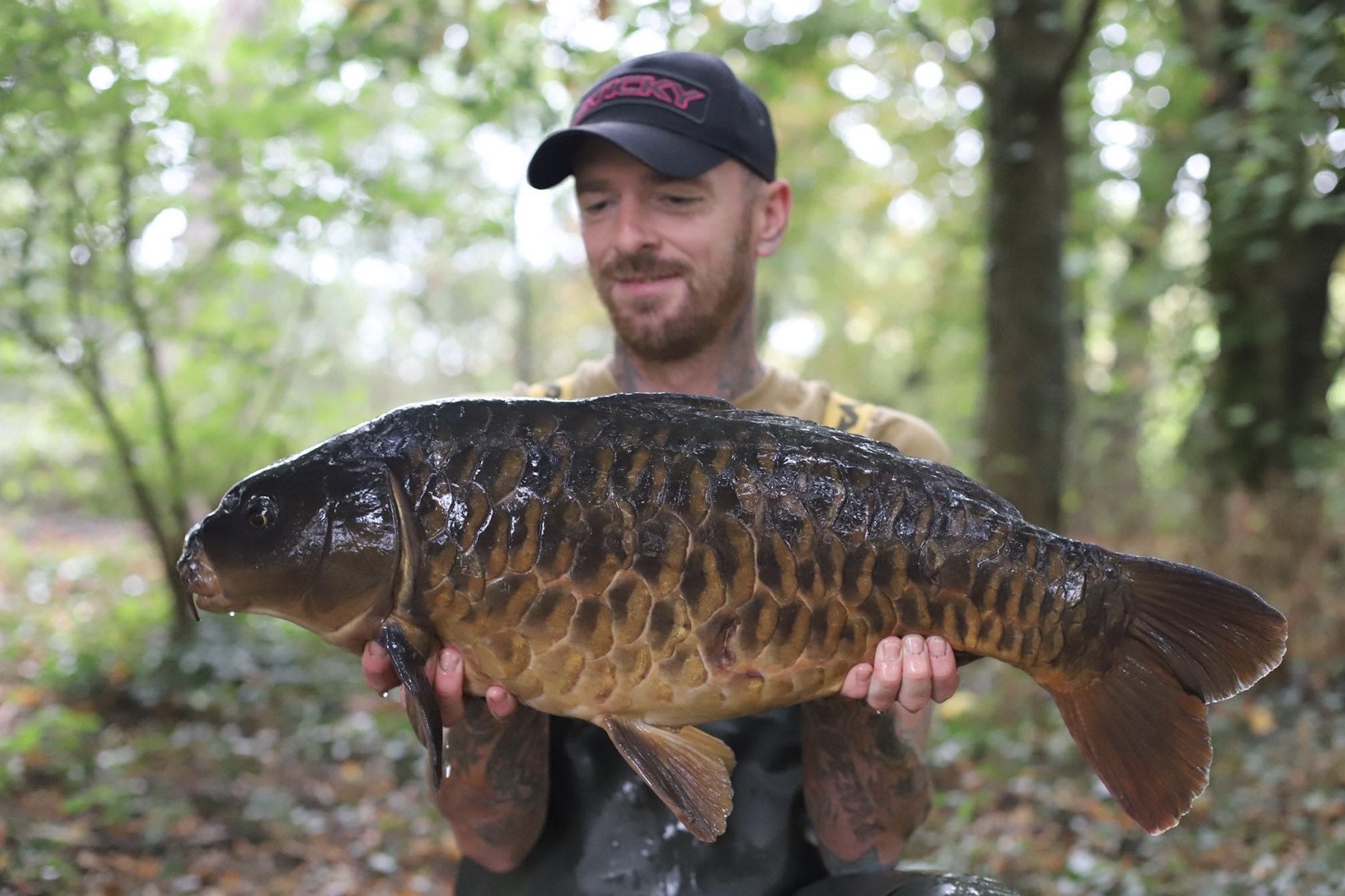 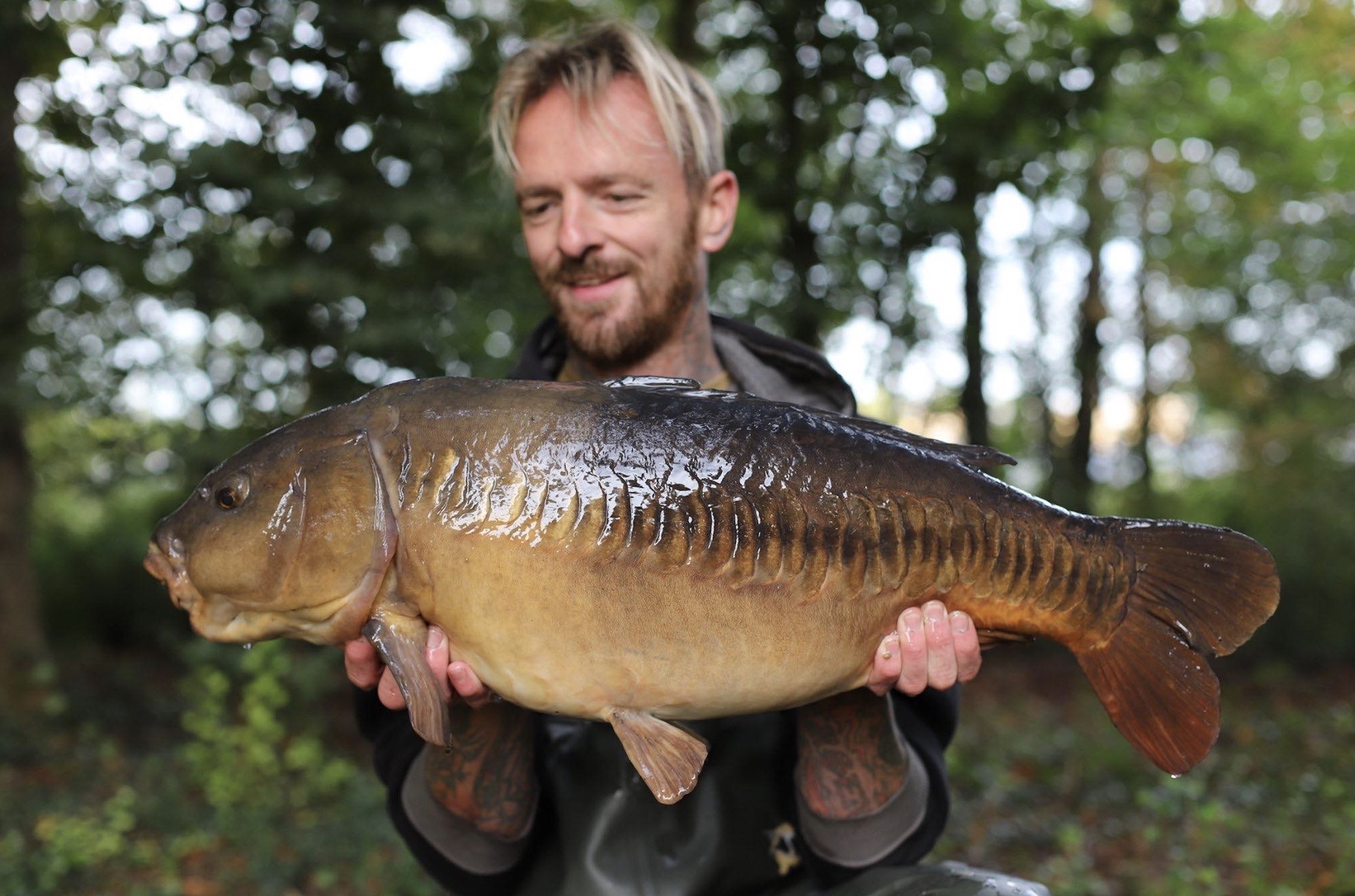 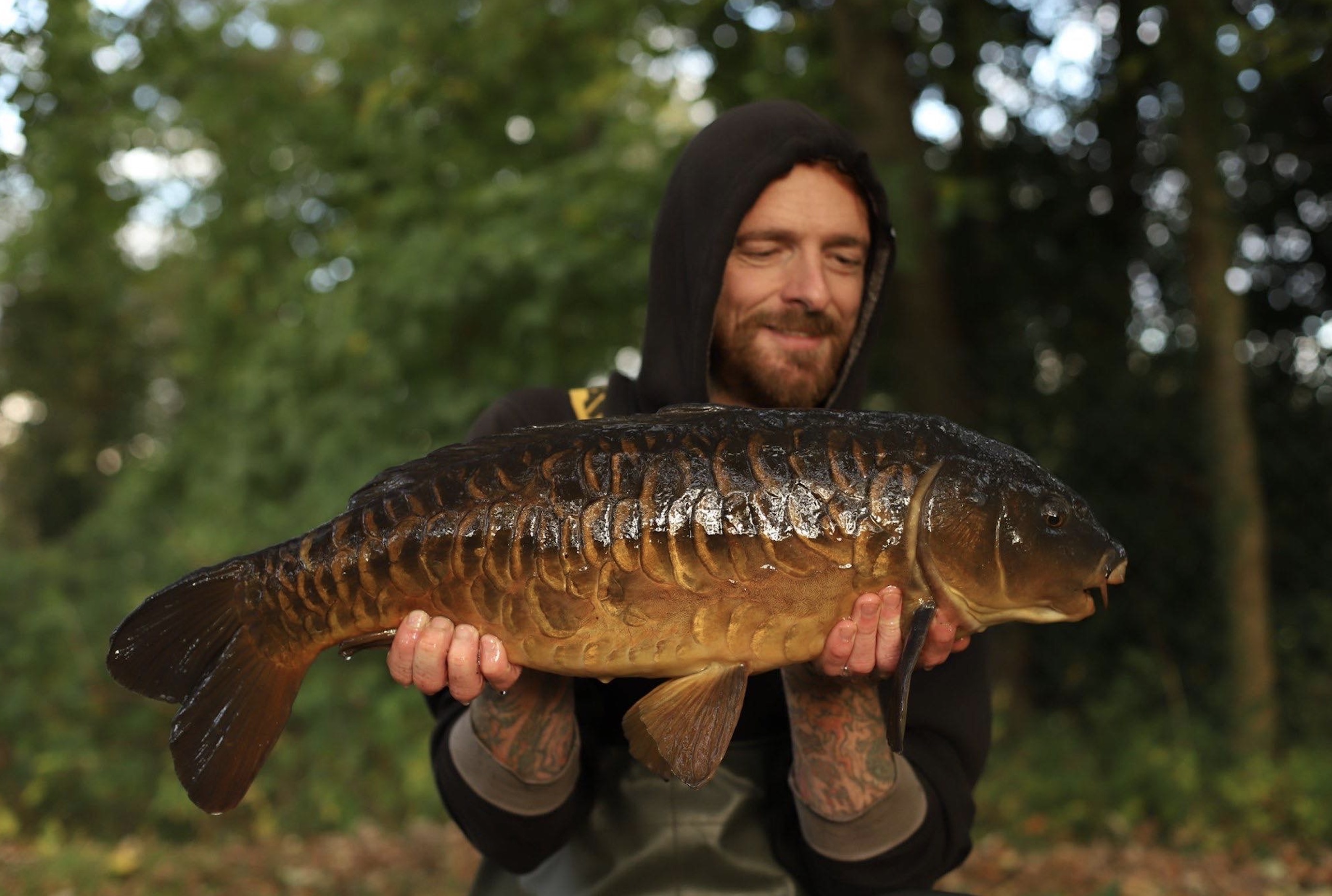 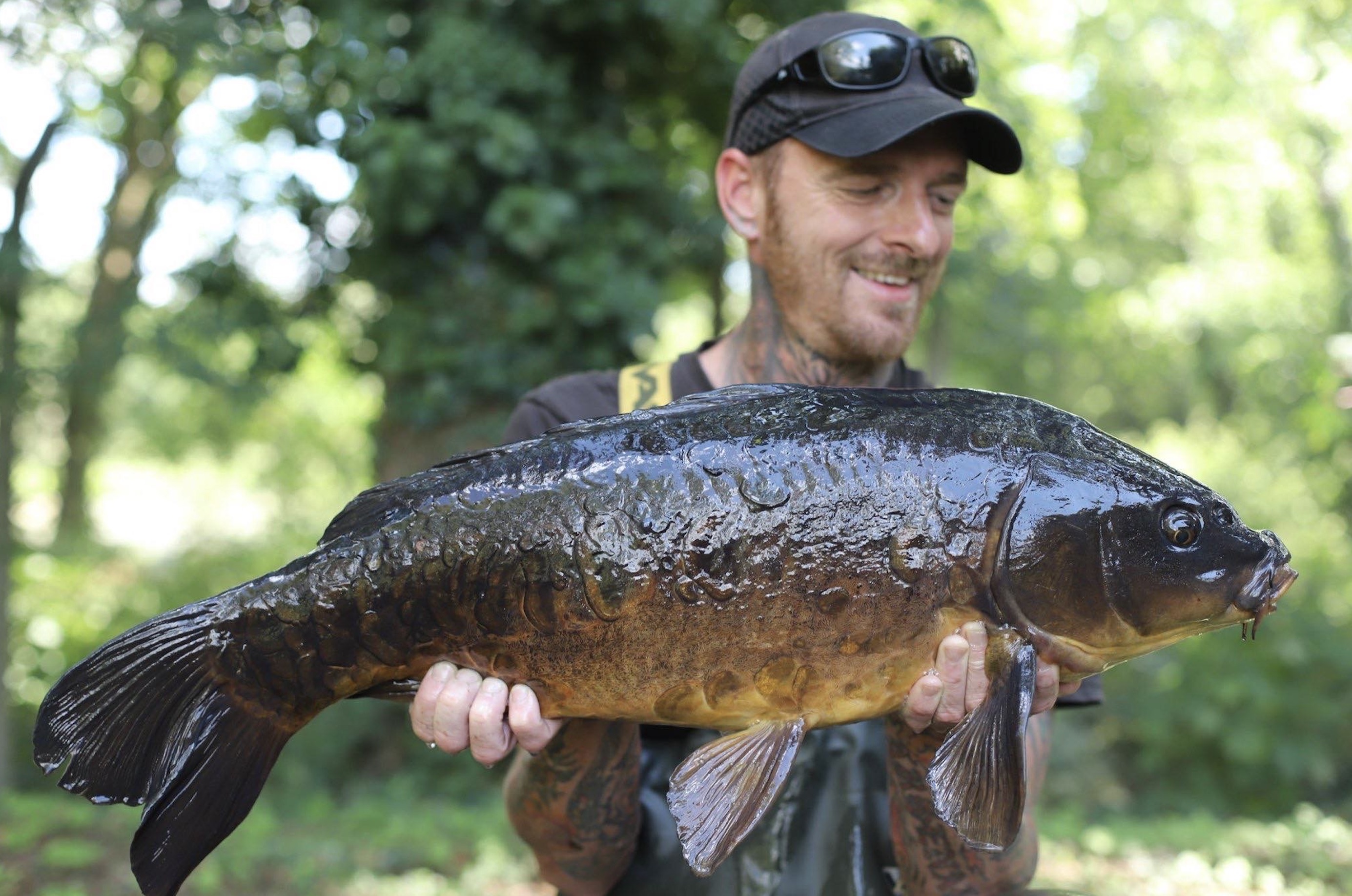 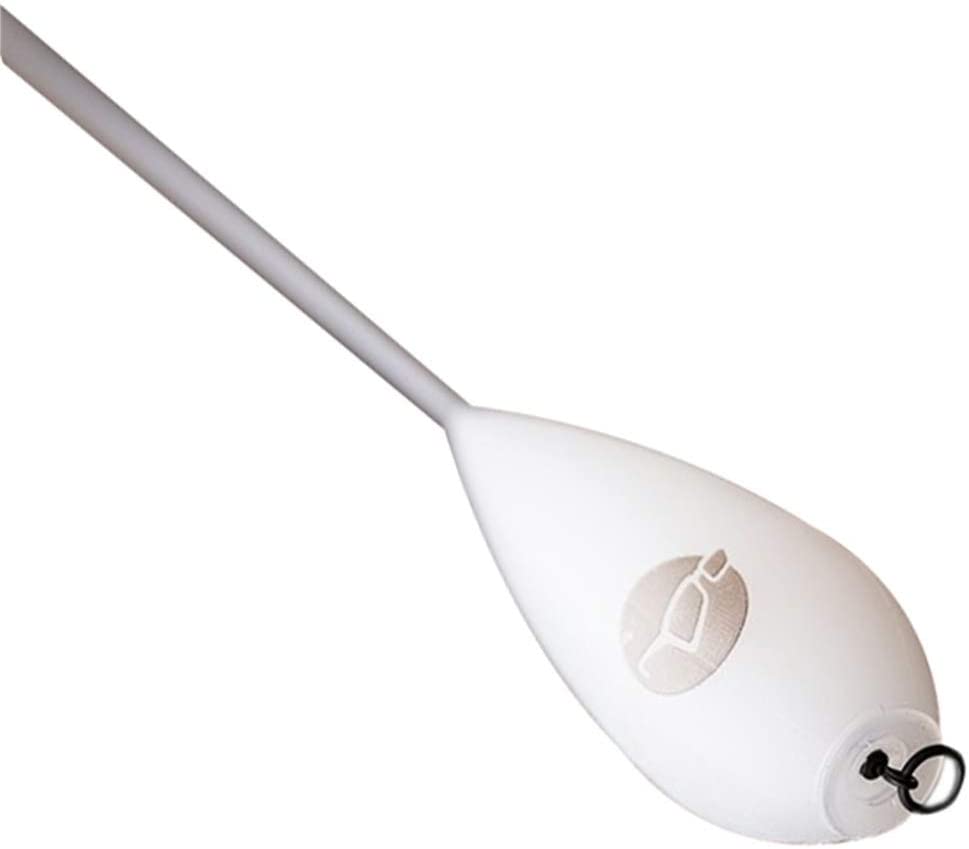 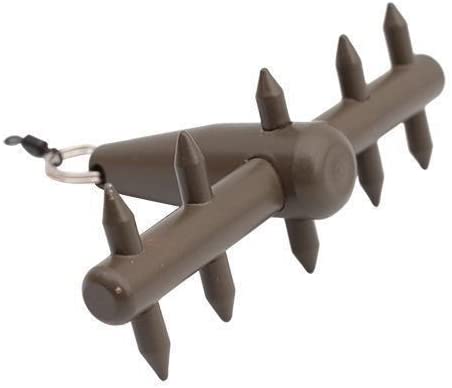 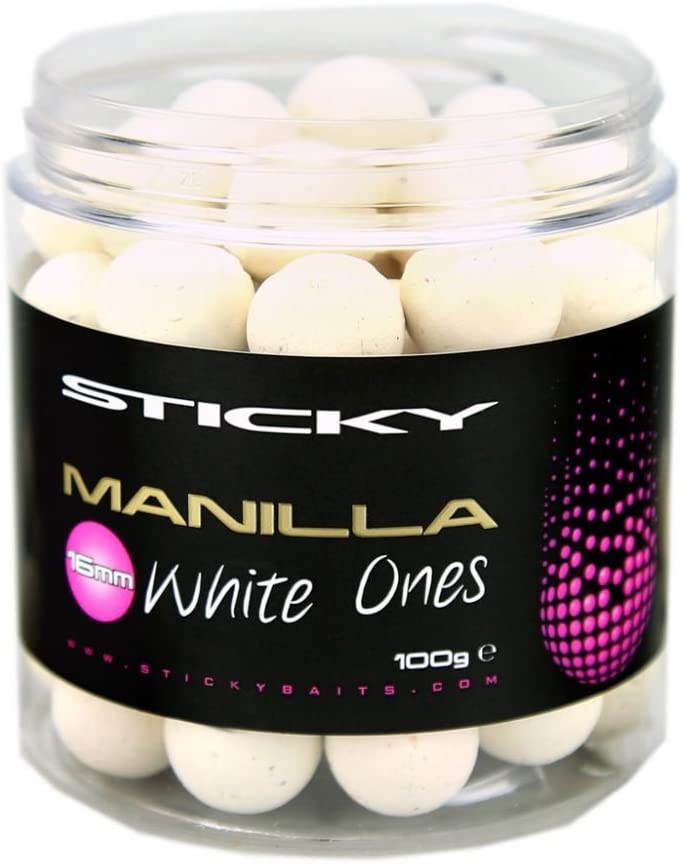 Nutsey is a weedy lake in lovely surroundings, albeit at the end of an industrial estate, you really wouldn’t know it when you cast out.

Don’t be fooled in to thinking its easy because of its size, at only 2 acres, it’s a serious challenge but you will always have a chance during your session.

I go in reasonably heavy with bait and usually start with about 3-4kg of boilies, my view is if they’re feeding then they will come across you at some point.

Every fish I’ve caught from nutsey has been from a pop up or off the top and usually after baiting fairly heavy.

I’d recommend pop ups as the most important thing on Nutsey.

I’ve had a lot of fish on them, you can obviously catch them of the deck but with the amount of weed it’s easier to be confident in your presentation.

Use strong line as the weed can be extreme and it’s a must that you should drop the led as you’ll land more fish.

I’ve used a Ronnie rig since day one on Nutsey with a size 6 kurv shanks.

There’s a fair bit of nuisance fish in there so it’s important to use a rig that you know will set itself again and again if picked up. I usually opt for about 5-6 inch boom section.

I’ve done a fair few nights in steps at Nutssey. I read Terry Hearn’s book, was inspired and just wanted to spend some time in there where the main man spent most of his time.

I like to fish the pegs that control one of the entrances to the bay where they get in so you’ve always got a chance year round, whether they be entering or leaving the bay. But other good swims are kingfisher and little lawns.

I can’t speak for others but I’ve always done well on Manilla.

It’s been my go to for 3 years, combined with bright pop ups.

I was lucky enough to get some information from anglers already catching on the venue from day one so stuck with it.

In the winter, drop the bait quantity down and include maggots and maize in the mix.

Many people cast out where they think it’s clear of weed but there is so much going on underneath the surface.

There’s a forest of weed below the surface and if you don’t spend the time to unlock what lies beneath you’ll always be fishing ineffectively.

If you can’t find a spot in your peg, make your own, it’s worked well for me in the past so get your rake out and make a spot!

In the summer, make sure you have your surface gear in the car.

Any venues you see with a 'reader approved' stamp are submitted by the angling community and by those who have fished it regularly. If you want to submit your own venue you can do so here: www.mygilly.com/submit-a-venue