A picturesque, tranquil, often angler-beating lake full of features in the heart of the Nene Valley.

Day ticket or syndicate: Syndicate only
How much?: £300-£650
How do I get a ticket?: Call up 07984 571 361
How busy is it?: Prime swims are taken at weekends in the warmer months but many to choose from and never more than a few anglers on the busiest days.
Can you drive to the swims?: You can get close to some pegs.
On site facilities: None
Nearest tackle shop: Billing Aquadrome
Average size: 25-30lb
Max realistic size: 40lb
Realistic catch rate: Any fish is epic
Best swims: Wherever the fish are
Best method: Stalking, pre-baiting.
Best bait: Nuts.
Ideal fishing range: 0-40 yards
Strange rules you should know: None
Skill level to catch: Advanced.
Location: Junction 10 A45, Northamptonshire.

An incredible looking lake in the shape of a jigsaw, offering the advanced angler a secluded quiet gem with plenty of pristine carp.

If seclusion, a picture-perfect lake stacked with features, crystal clear water, weed and some mystery around stock is your bag then the jigsaw lake could be perfect for you.

An absolute stunner of a lake that offers advanced anglers everything they could want from a venue.

What do I need to know?

Though the Ecton Complex and the Jigsaw lake itself are well known amongst the carp fraternity in Northamptonshire and further afield, it is rarely a busy place, which shocks me.

If you put all the fish in the Jigsaw lake in a baron pit somewhere else it would be a premier venue.

If you took the features from the lake, the dozens of bays, the overhangs, the bars, holes and scenery that surrounds it and put them on any barron lake it would instantly become a magnet.

So why isn’t it more busy?

The only thing I can assume is that the combination of the two make it a formidable place, a tough nut to crack and one that many shy away from because of the daunting challenge it presents.

The track leading down to the venue gets some bad press too but as long as you don’t go down it like Colin Mcrae or in a sports car, it’s fine so don’t be put off by that.

I describe the track as ‘the rainbow that leads to the pot of gold’.

Though I can’t protest to being a Jigsaw regular, I have done several sessions in recent years and fished it dozens of times way before it was a syndicate.

The Jigsaw lake is a carp anglers dream and one you should visit.

If you haven’t seen the lake, believe me when I say its a dream for anglers looking for somewhere secluded, quiet, feature-rich and to challenge themselves. It isn’t for those looking for a bend in the rod, people blanking for a full year is common.

Tactics wise, who knows. The fish are rarely caught and so tactics that ‘work’ are hard to establish as the most prolific anglers are catching a handful per year.

Bait wise, use something you trust and high in quality, I have heard rumours that sugary tiger nuts produce more fish than most.

Cook up your tigers as per but when done and still hot chuck them in a bucket with the cooking liquids, a glug of talin and a bag of sugar. Over a period of a couple of weeks it will turn into a slimey mess but as it ferments it will return to be more liquidy and useable.

At that point I add some more ‘tiger’ flavours in the form of an extract or glug from CC Moore usually.

Keep the nuts covered in the liquid and they will last for years.

In my view at least, staying mobile and spending as much time as possible watching is the root to success. If you see a fish jump on it.

Some tech might help you out here and although I’m not a fan of the ‘fish finder balls’ approach, that would probably not work here anyway, I would say that using a drone (my recommendation here) to find fish in the crystal clear water could be incredibly advantageous.

Alternatively, pre-baiting could be fruitful but I know a couple of anglers who have done this for months with no avail.

My advice would be go there, watch, listen, learn and form your own opinion.

Use tactics and rigs you have absolute faith in and don’t start playing around with your methods, one bite is enough to make a session a red-letter one.

The website will tell you that the residents go all the way to high 40’s. One look at the gallery and you’ll see that each and every fish is a wood carving but pretty much every angler who has spent time on there is convinced they go bigger.

Now, this isn’t the hocus pocus that most venues use to drum up business, this is legit.

I have seen beasts myself, I have close friends who have too and there are lots of fish that have been ‘missing’ for over a decade (presumed dead) that turn up 10lb bigger and fresh as a daisy.

Even my dad who fished it for decades way before it was a syndicate swears he’s seen huge carp way above the records at the time in there.

For me, the Jigsaw lake is what carp fishing is all about, tranquility, seclusion, huge fish, some mystery and enough areas to keep you busy for years, it is  the best of its kind in the region in my opinion and should be more popular.

Don’t go to the Jigsaw Lake without these: 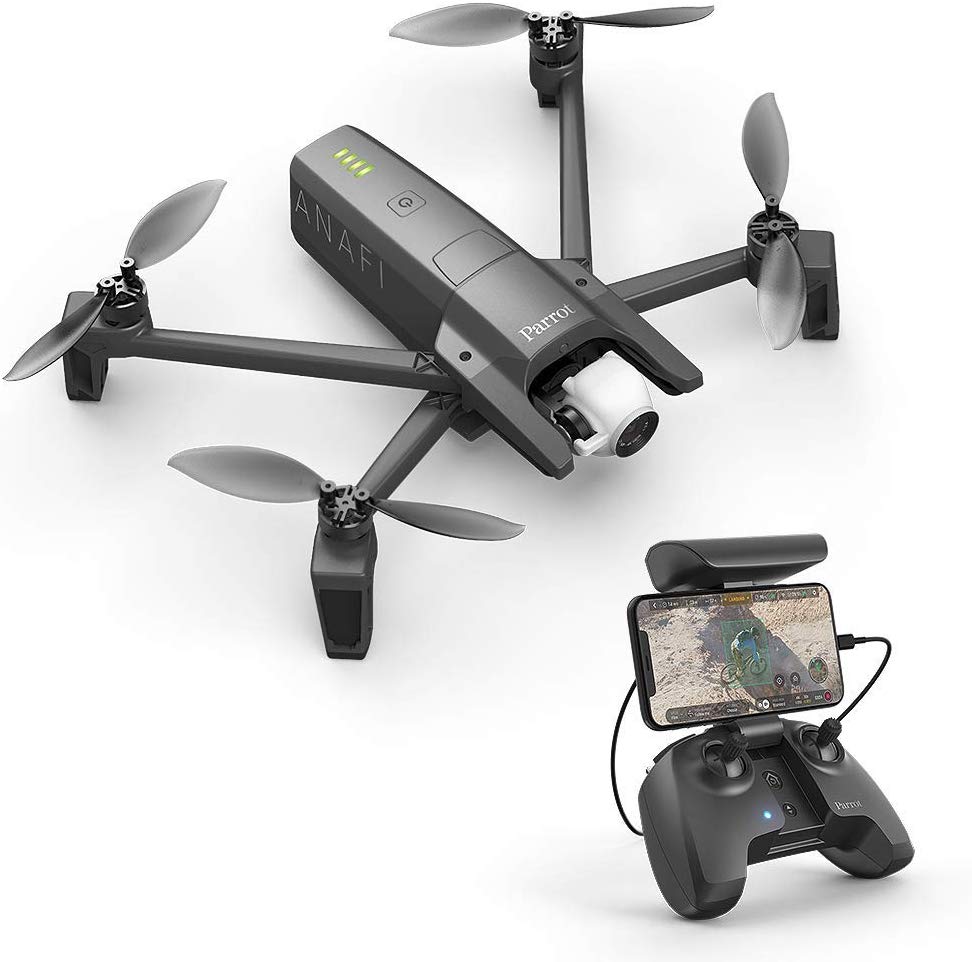 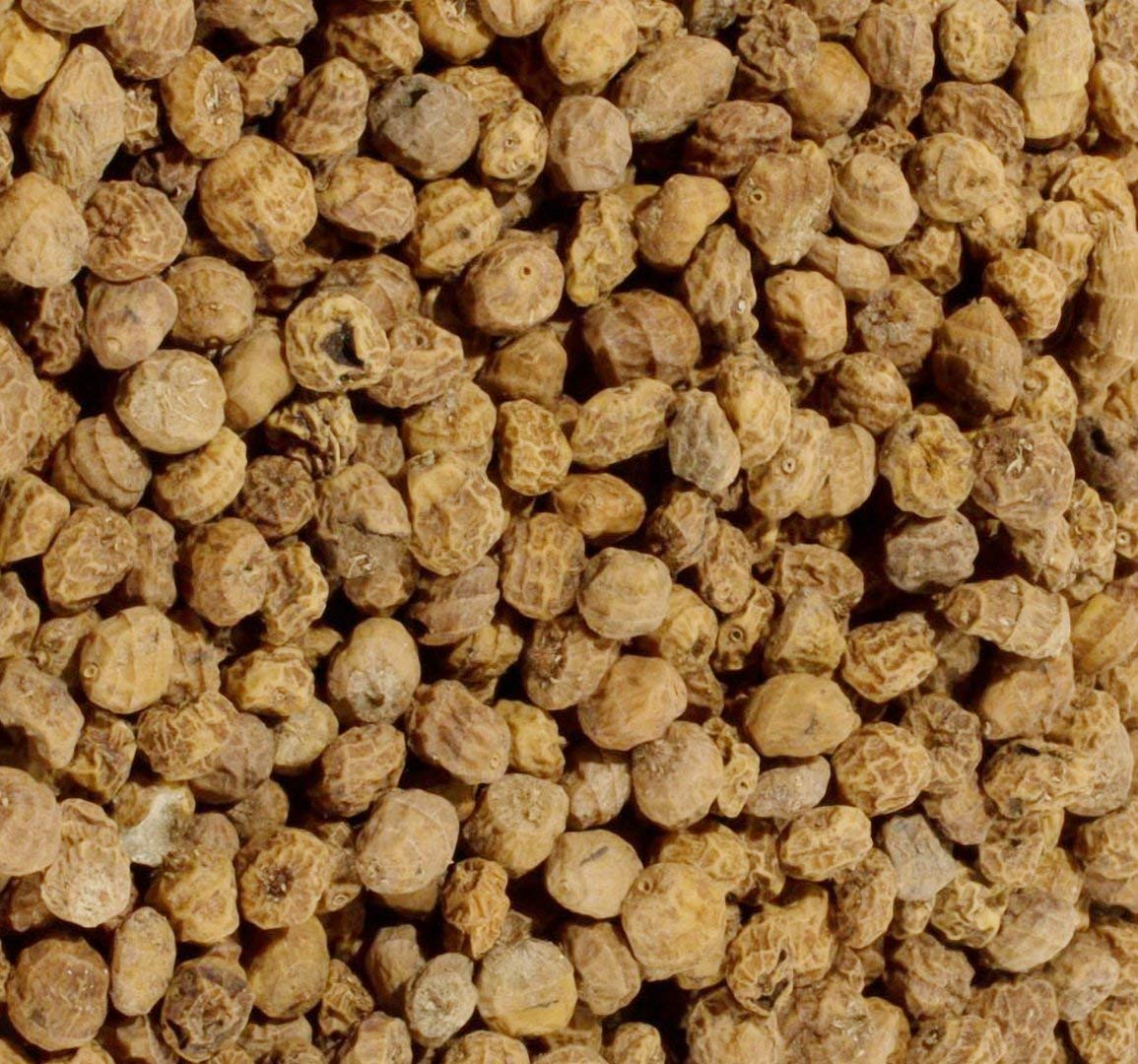 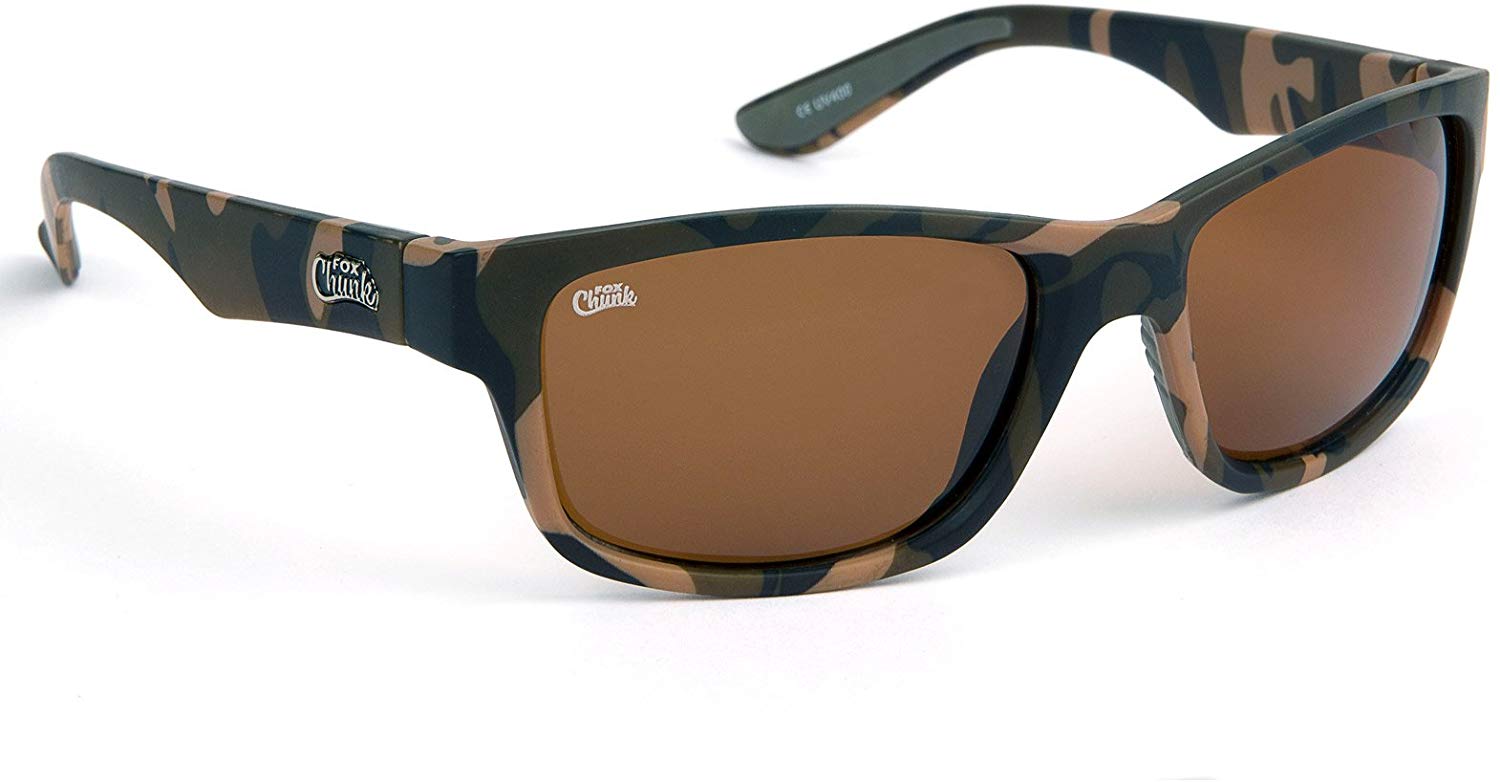 Get the latest to your inbox