The welcoming Borwick lake is one of the best venues in the north, offering original gnarly carp amongst the amazing surroundings of Lancashire.

The original carp at the 10 acre Borwick are old gnarly fish and set in lovely surroundings. It really is a welcoming, homely feeling venue near Carnfourth, in Lancashire.

There are huge beds of lillypads, bars, overgrown islands. It really is a nice mature estate lake.

The stock isn’t massive, it’s not a runs water, but the rewards are there. 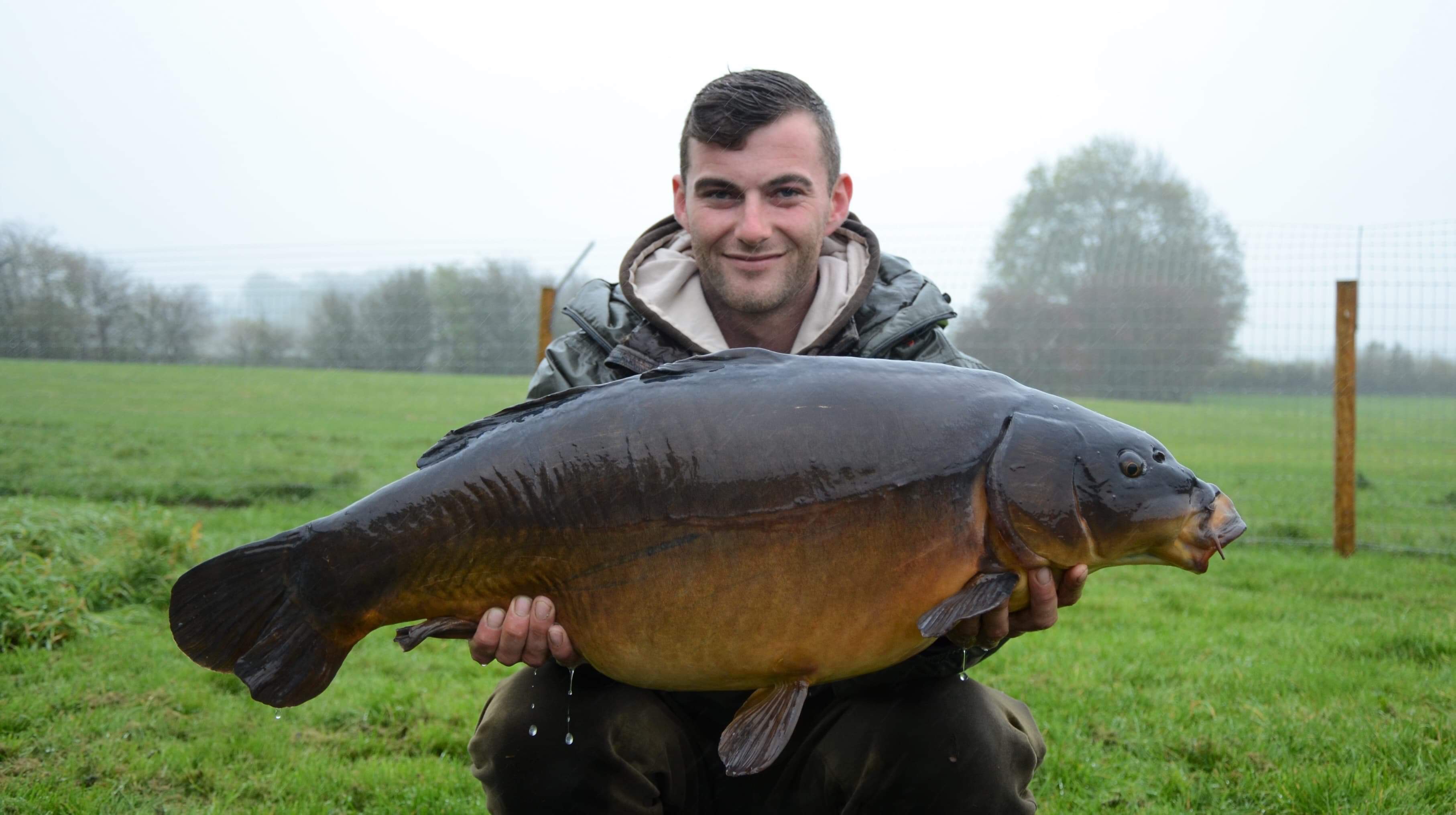 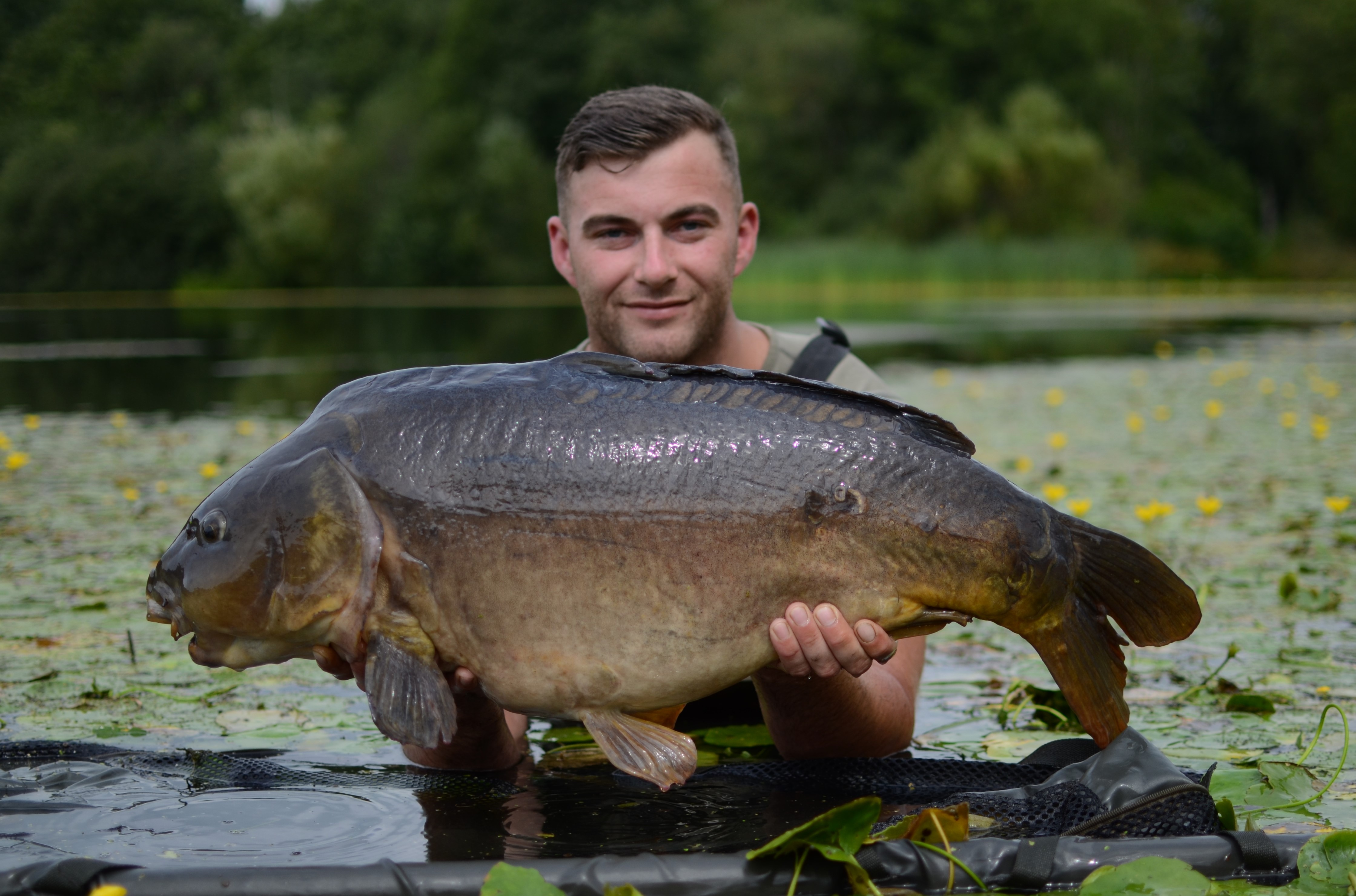 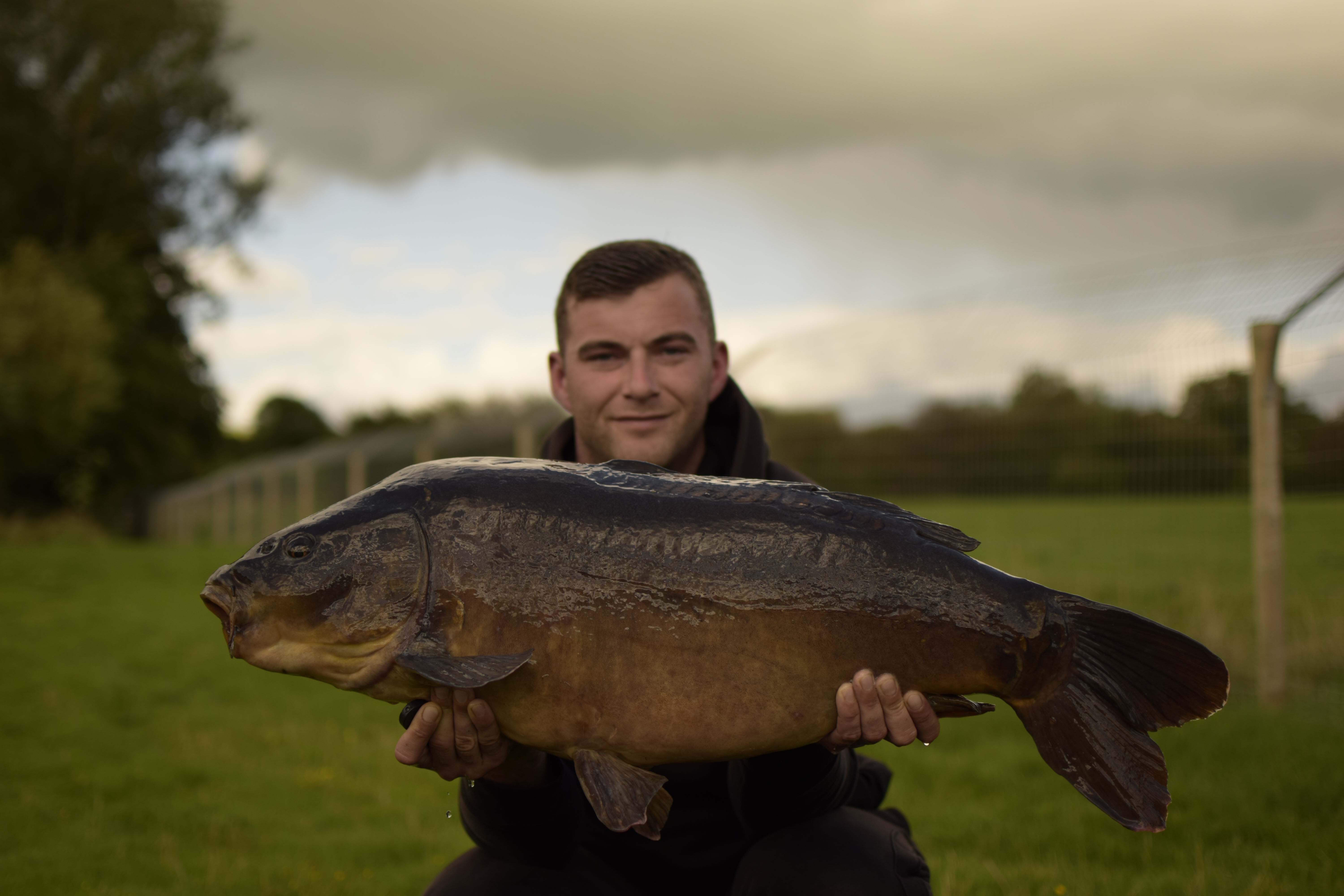 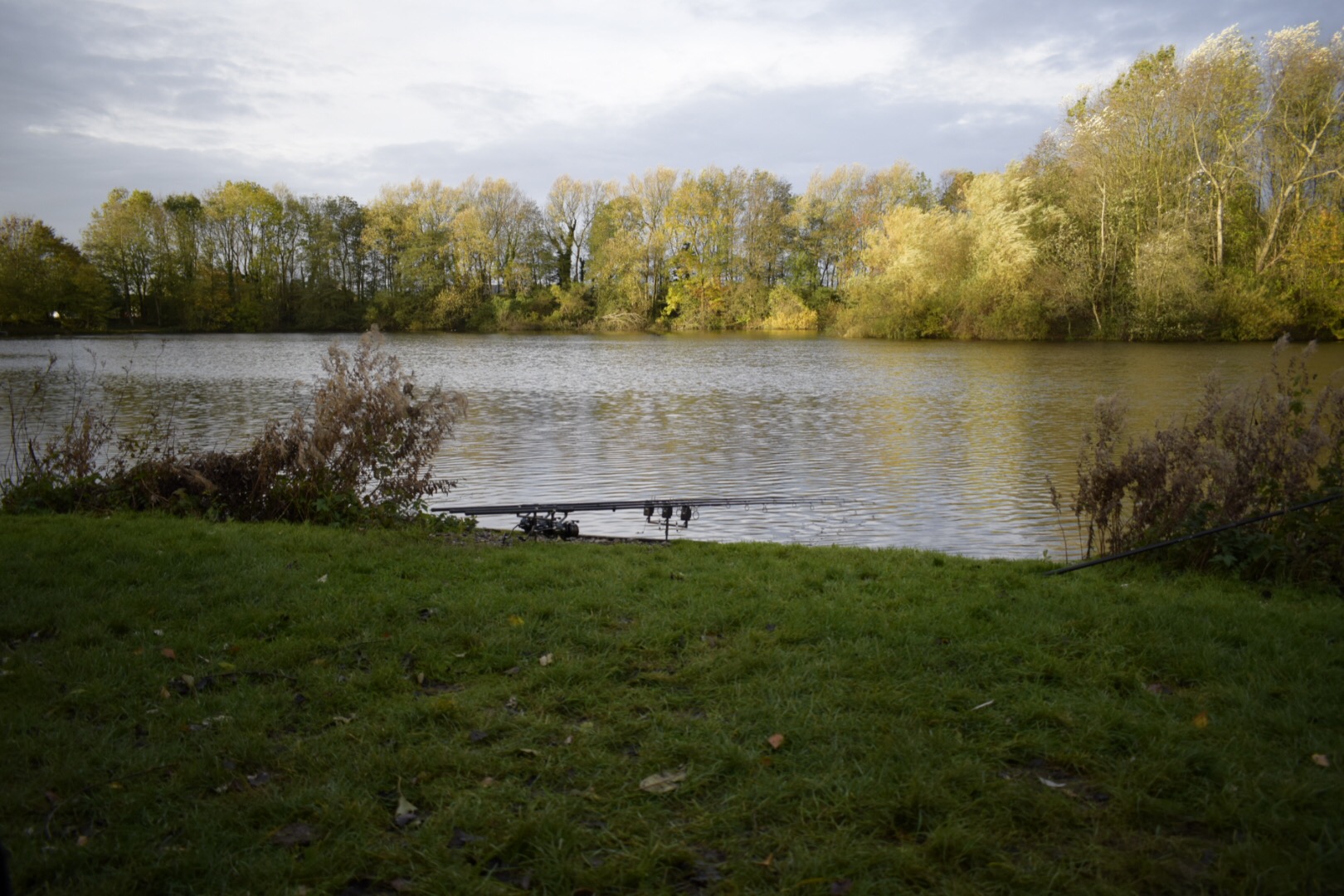 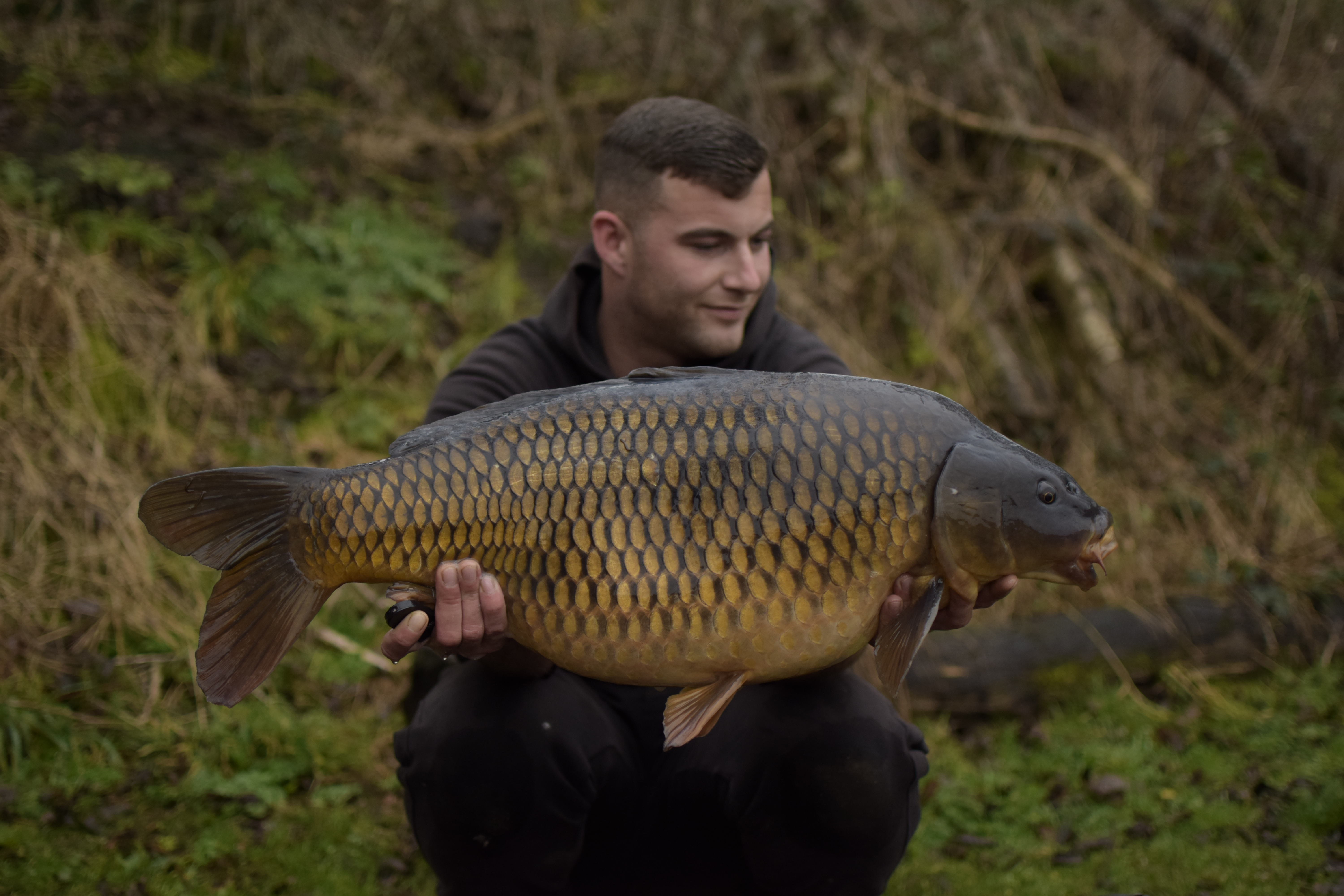 Borwick is a mature 10 acre lake with around 200 fish, 100 stockies and around 100 original fish averaging over 20lb.

The Average depth of 9-12ft with 1 deep end and 1 shallow end makes it predictable in summer months.

The lake is largely lillie fringed with 1 big island and 2 little ones which the fish love of course.

Borwick lake is predominantly a boilie water. Other methods do work but with the bream presence in the lake boilies pick the carp out a lot better. I personally use CCMoore live system, it has always served me well everywhere I take it.

I personally have done very well fishing long link pop ups over the weed, with a large spread of boilies. Rather than fishing the clearer spots.

Long link pop ups fished over the weed with a large spread of boilies always works well for me.

As there is a lot of patchy weed in the lake, a long link makes sure I am presented.

Also with a spread of boilies the fish are moving between baits so a longer hook link works perfect in that scenario. 12”+ hook length of 30lb Korda n-trap soft.

A short 25lb chod section with a size 6 choddy hook and a long anti tangle sleeve with a overhand loop knot to finish the rig off. Coupled with your pop up of choice.

House swim- it controls a no fishing bank that is lillie fringed and has a bar that comes out the no fishing bank. There is also an island near the far margin which stops the peg across the lake fishing to the corner leaving a safe zone in the pads. 21-22wraps down to the bottom. Although the bar can produce numbers of fish when the aren’t held down the bottom.

The double- it is enclosed by a big island and a little island. 3 channels come into this peg and there is always a lot of fish traffic. There is a few spots but the lillies off the little island (13wraps)and the opening to the channel to the right are often the better spots. 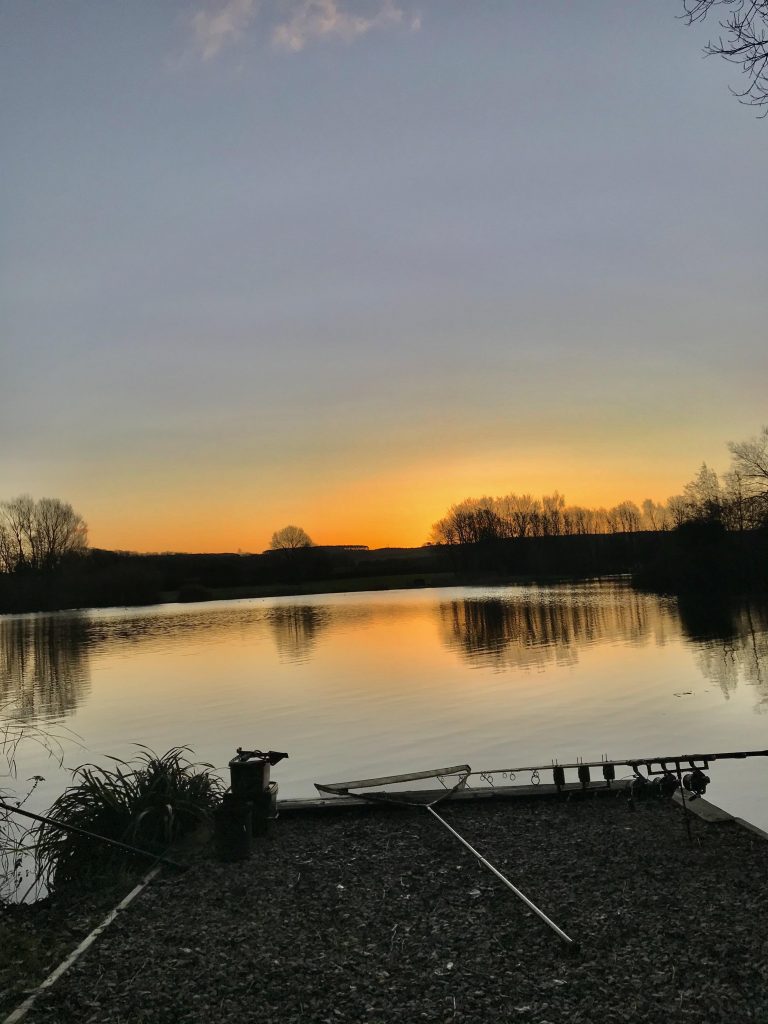 Stoney- being across from house swim. It controls nearly the same area but being a very Lillie fringed peg though, the margins fish very well. Little traps in the margin work well and also fishing the island to the left margin (13.5wraps)

Fence- this peg usually does very well at the start and back end of the year. It controls a corner of the big island and open water which has a steady depth of 11ft. The island margins are deep so rigs in the holes on the island usually nick a fish but when there in this peg usually they’re out in open water. 1 notable spot is a big v in the trees on the far margin. 15wraps to that mark and it is a trough between where 2 bars end.

Channel- this is a narrow channel beside the big island no more than 20yrds wide. Hardly anyone ever fishes this peg and it is used a lot by the fish. Some big hits have been had in this peg before when the times right although usually it’s 1 fish and their gone. It is probably the 1 peg on the lake I could say you’d defo get a bite from if you went in it and kept quiet any time of year.

The most common mistake I see people make is not having a proper look around the lake before making their mind up on swim choice.

I’ve watched so many people walk past fish in snags etc without even noticing them.

Take your time while having a look. There is a lot of places the fish hide out at so take your time to check them all. It could make the difference from blanking and having a good hit.

Lap the lake, look and speak to the lads fishing. Everyone is friendly on this lake and are more than happy to tell you what’s been going on.

In the summer months travel light, look for stalking opportunities, always take your surface gear as they love a floater and try and find the shallower water if possible.

The lake has great winter form. If you’re on the fish you can go through a lot of bait despite the cold.

They seem to have a late/prolonged winter feed up. I had 14fish in 2 nights on a 48hr Boxing Day session and done 8kg of bait a couple of years back. So it just shows when you’re on the don’t be afraid to give them it. 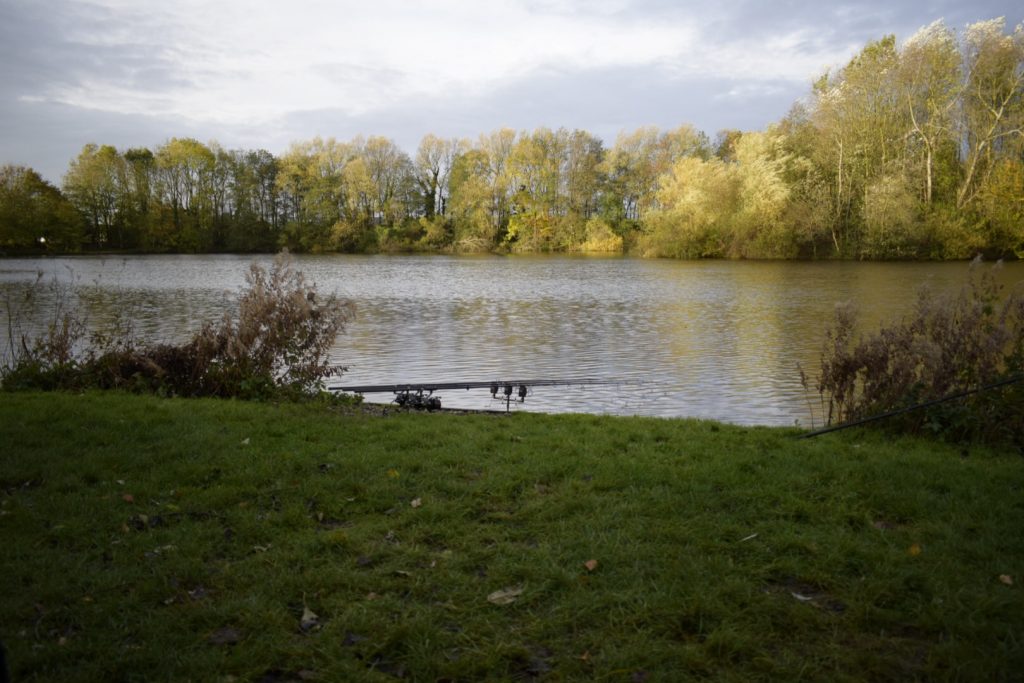 Big sharp hooks- as the fish have rock hard mouths

Floater gear- the fish can be up for a floater in the most unfavourable of conditions. Even in the winter people have caught off the top in the past

Barbed or barbless?: Barbed only
Any rules on bait?: No nuts or lures
Baitboats allowed?: No
Fish care: Mats, nets and boats provided. License, waders and fish care liquids required.
Mainline requirements: No braid
Other rules: No dogs or under 16s

Any venues you see with a 'reader approved' stamp are submitted by the angling community and by those who have fished it regularly. If you want to submit your own venue you can do so here: www.mygilly.com/submit-a-venue