Confidence, single mindedness and effort is the key to catching big carp consistently

Although a strength, I guess this could be my weakness also. I’m pretty single minded when it comes to rigs these days. As a young carp angler, I would often change my presentations every trip as Adam Penning caught one on a maggot rig, then Laney used fluorocarbon, but Terry then used a chod. I’m sure all young lads and beginners are like this, as they’re influenced by such top guys. However, if there is one thing I’ve learnt, it’s that rigs are a little secondary really.

I only ever use three rigs now and yes they may vary ever so slightly in the rig materials, but they’re all based on the same principles. I think it’s much better to put your mind onto more important issues such as watercraft and a good bait. I use a very simple bottom bait rig, featuring a fluorocarbon boom and a very sharp hook (this is the most important part). My two pop-up rigs consist of a choddy or a hinge. the choddy I’ll fish over light Canadian and a hinge over cleaner bottoms such as silt or leaves for example.

Generally, all rigs feature a stiffer boom section, thus allowing it to kick out on the cast, preventing tangles and it laying in a folded heap on the lake bed. They will also be attached to helicopter rigs, 80% of the time, as again, I can adjust the top bead to the type of lake bed I am fishing over.

If you’re not catching, it’s more often than not, that the fish are elsewhere, if you’ve caught on your rigs before, you’ll catch on them again.

Concentrate on finding them, and feeding them a bait that they’ll happily eat, rather than blaming your rigs that have caught so many carp for you in the past. 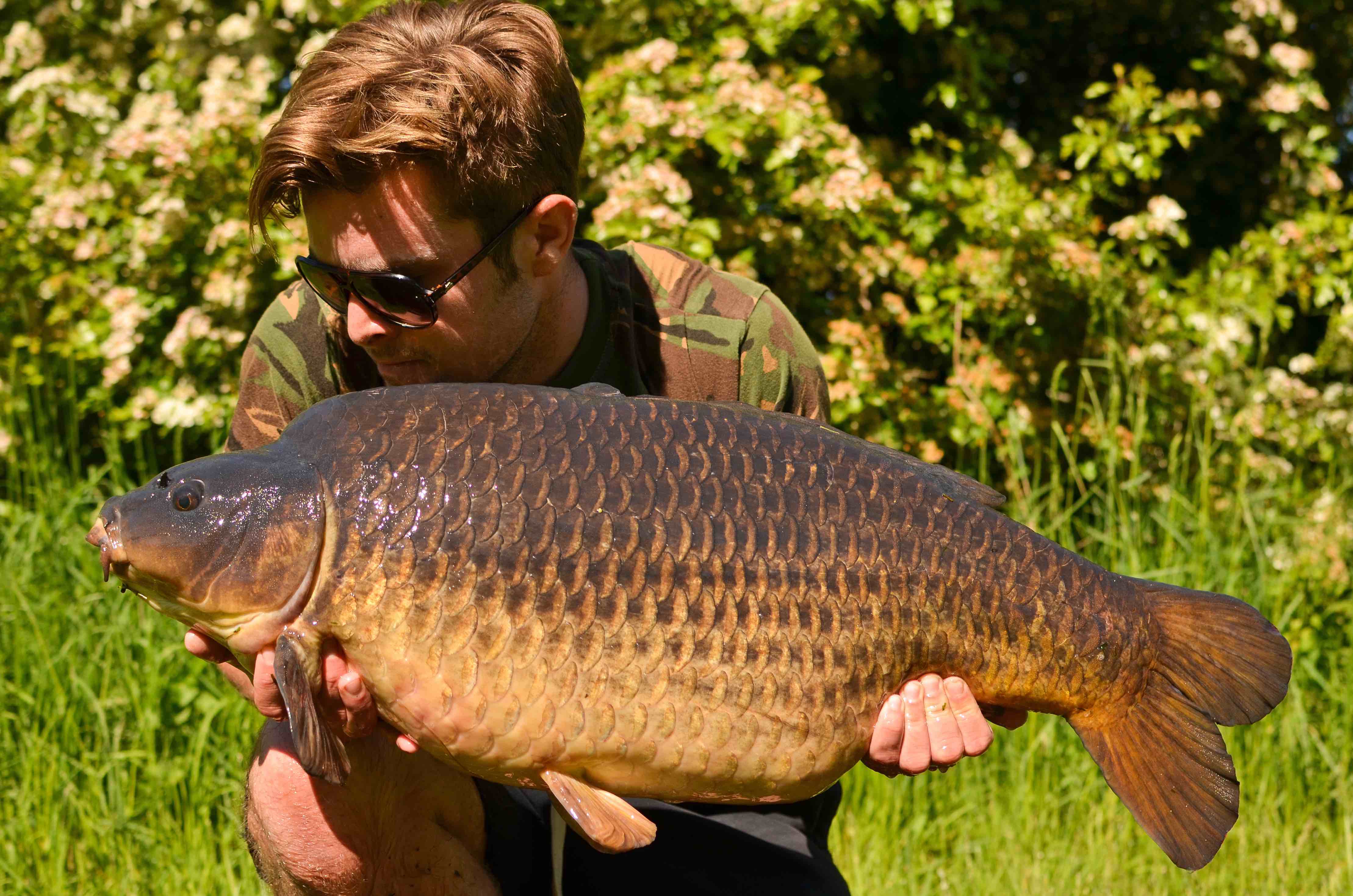 If you’re not catching, it’s more often than not, that the fish are elsewhere, if you’ve caught on your rigs before, you’ll catch on them again.