Check out my latest angling exploits for big perch and carp.

Spring is one of the best times to get out, so enjoy it!

I have enjoyed every second of winter and early spring fishing. Before the turn of the year, I set myself the target of a 3lb perch. If you have been following my diaries closely you will have noticed that it all began on the canal where I was lucky enough to tempt several decent sized specimens to 2.12.

The next few months past with hatfuls of stripeys, but I just couldn’t land that prized 3 pounder. That was until the last week or so of the season. I had pinpointed a little pocket on the river Ouse that contained some HUGE specimens. Casting the NED rig around, a newly discovered method, I was to land several stripeys, and two of them broke the 3lb mark – what a result, talk about saved by the bell. 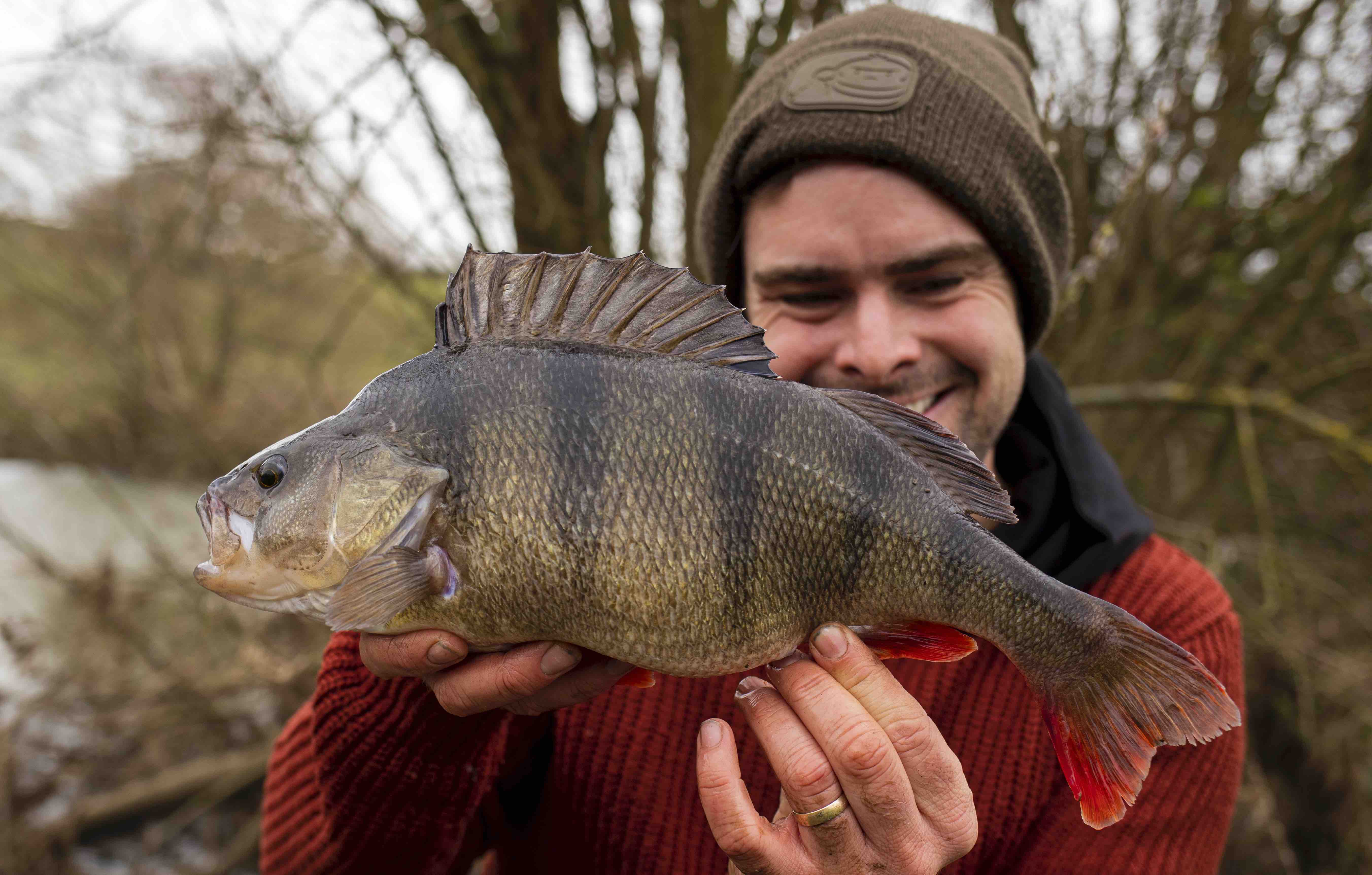 I was also to do some carp fishing in this diary piece. I visited a beautiful syndicate lake in deepest Cambridge. After seeing a few fish show, I adopted bright pop-up tactics and duly landed several specimens to over 30lb. Amazing 🙂 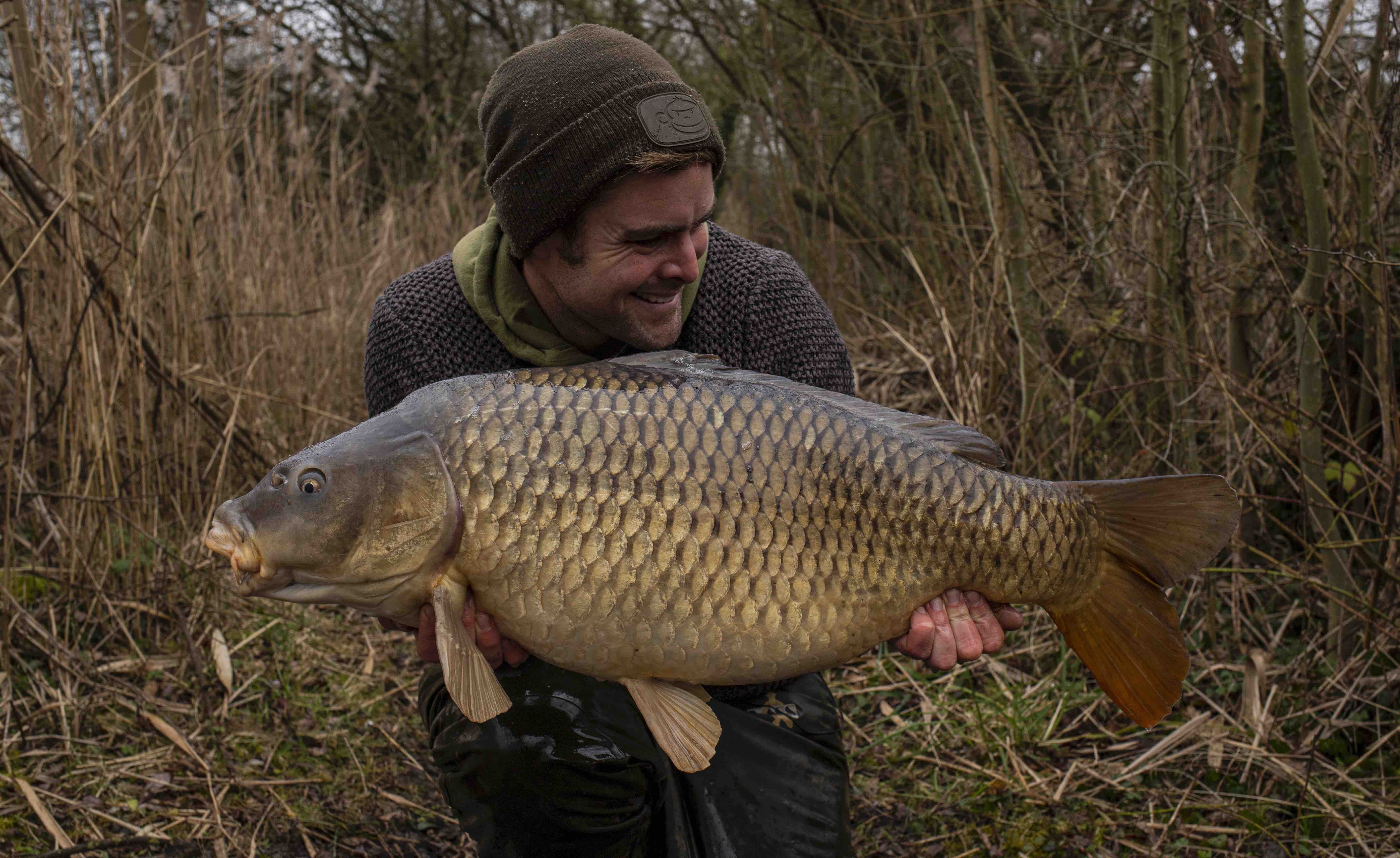 What you will need for big perch and the ned rig! 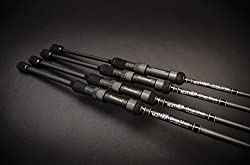 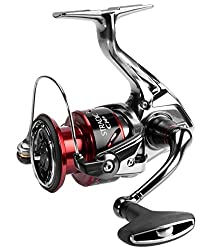 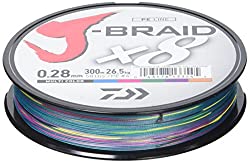