How To Catch Carp In Silt!

You cannot beat Liquid Bloodworm Extract in the silt because you are mimicking exactly what they are eating.

Silt is basically a build up of leaf or soil sediment and detritus, that has slowly covered the bottom of the lake bed over a number of years. 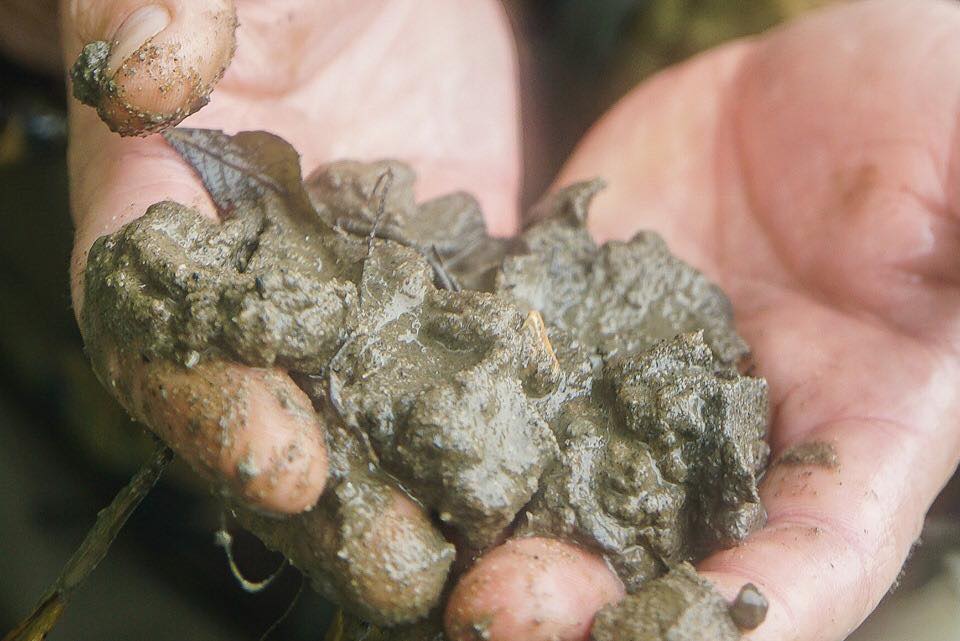 Silt isn’t always bad and if you can distinguish the good silt from the bad silt, learn how to present a rig and bait properly, you can really reap the rewards. Some of the oldest, siltiest, estate lakes in England hold some of the best, most historic carp that swim.

Bloodworm and other larvae thrive there, so whilst others are pulling back markers and leads through their swims looking for that tappy, machine-gun gravel, you could be pinpointing the carp’s dinner table; an area that not only holds food aplenty…it’s an area that could raise less alarm, meaning a more confident feeding mentality. 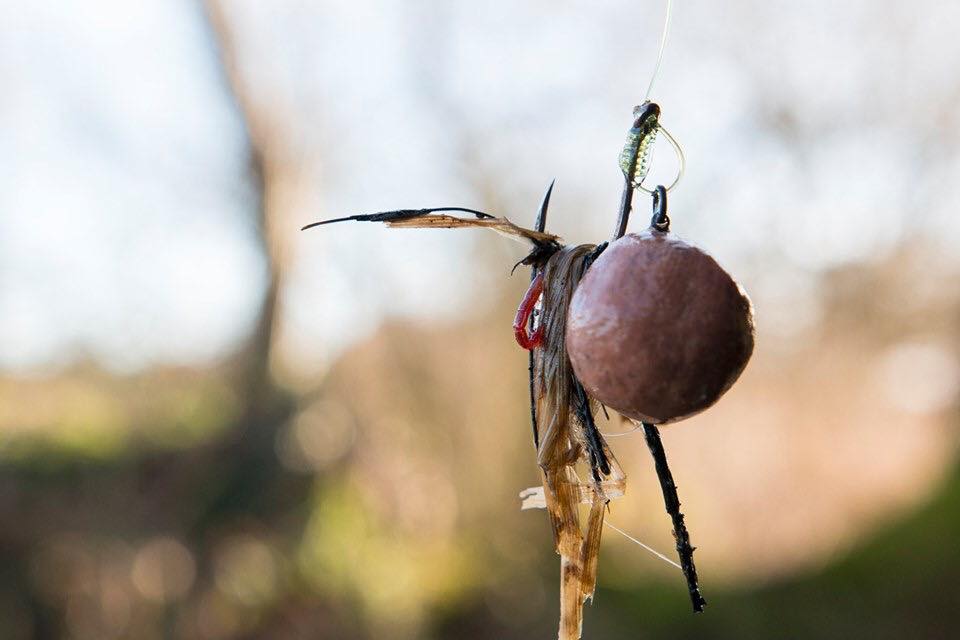 As I touched upon, I have experienced what I refer to as bad silt and good silt, with of course the good silt being far more productive for me. The latter shouldn’t be disregarded, though.

I very rarely use a marker float, but I will flick a light lead (a braided main line is a must) around the swim looking to identify the better silt, which will appear and feel ‘glassy’ as you pull it through the area.

A finer, smoother silt will allow the lead to glide over the spot, plugging very little into the bottom, if at all.

It will also be less smelly, meaning that you can easily present a nice fresh bait without the worry of it tainting and smelling bad. You know you’ve pinpointed a great area if you nick a bloodworm on your hook! 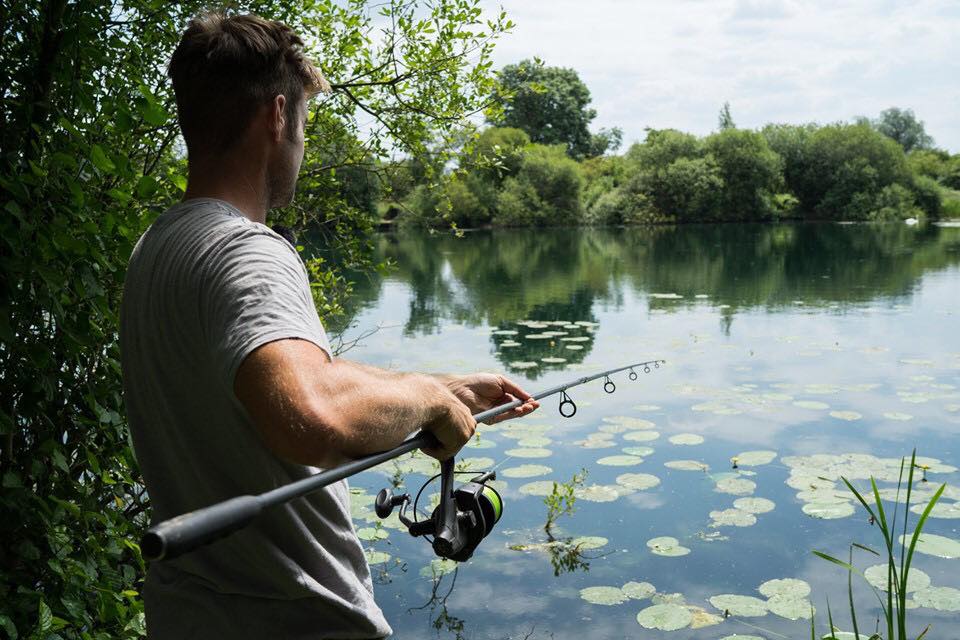 Conversely, a thicker, deeper, choddier, area will give you a much stickier sort of sensation through the line, and the lead will quite often plug on the cast. A good indication of a bad area is also the smell on the lead, so always give it a sniff after the cast.

Although you will get takes out of the bad silt, I much prefer the cleaner stuff that doesn’t taint your bait. I am adamant that you get more takes from the glassier sediment. 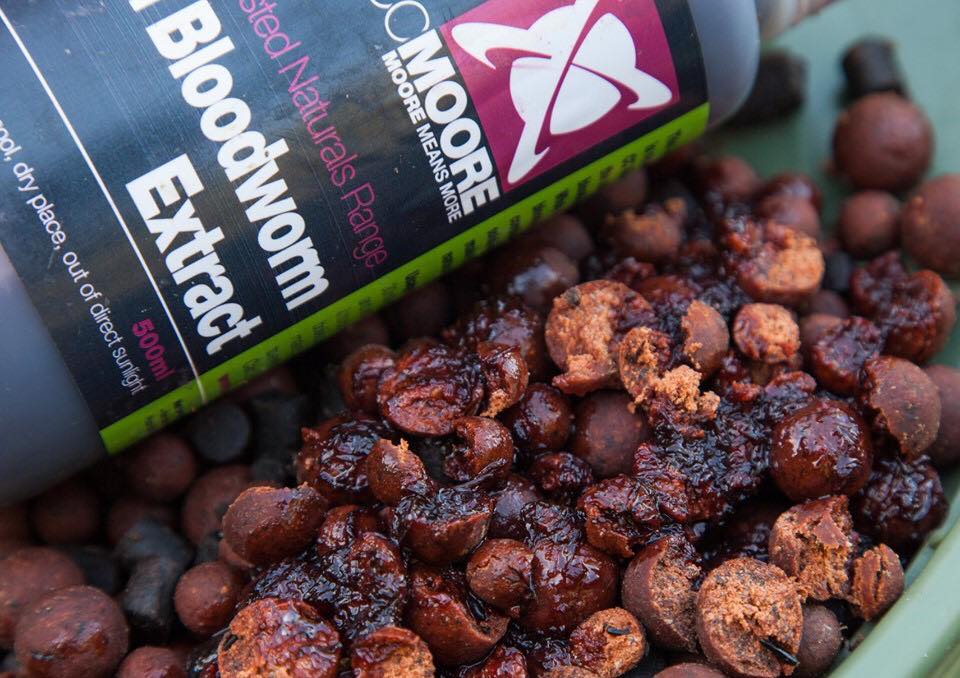 There are times, however, that you have no option other than to target the black stuff.

Carp are unpredictable creatures, and so you will sometimes notice discolouration, plumes of turbid, brown, murky water, and bubbles rising from the stinkiest, deepest, litter-filled silt in the lake. If you’re like me, this sometimes can’t go unnoticed. Consequently, you need a rig that will do the job.

At this point, I would try to keep my rig presented by incorporating a helicopter presentation with the top bead pulled up.

This will ensure that your hook link shoots up the leader and rests on top and into the upper layers of the detritus.

I would also incorporate a reasonably supple, coated braid and a wafter type hook bait – not a pop-up!!!

I do actually want the hook bait to be amongst the naturals, not popped up inches above the feeding zone.

This leads me into a story on a very tricky estate lake over in Northamptonshire several years back.

The water is only small, but it is hard work, incredibly silty with a low stock of very prestigious specimens; gnarly old mirrors and wise, old commons. It is notoriously silty, I mean seriously silty, so much so that if you waded into the margins, the lake would swallow you up whole – it was extremely deep stuff.

This made rig presentation difficult and like most anglers, I was trying my absolute upmost to try and suspend my rig on top of the silt, fearing that it would be buried and out of sight.

I employed ultra long, soft, hook links (12in and above), helicopters, slow-sinking pop-ups and light leads. My goal being to present a bait on top of the silt so that the carp could find it in the coloured, silty depths. 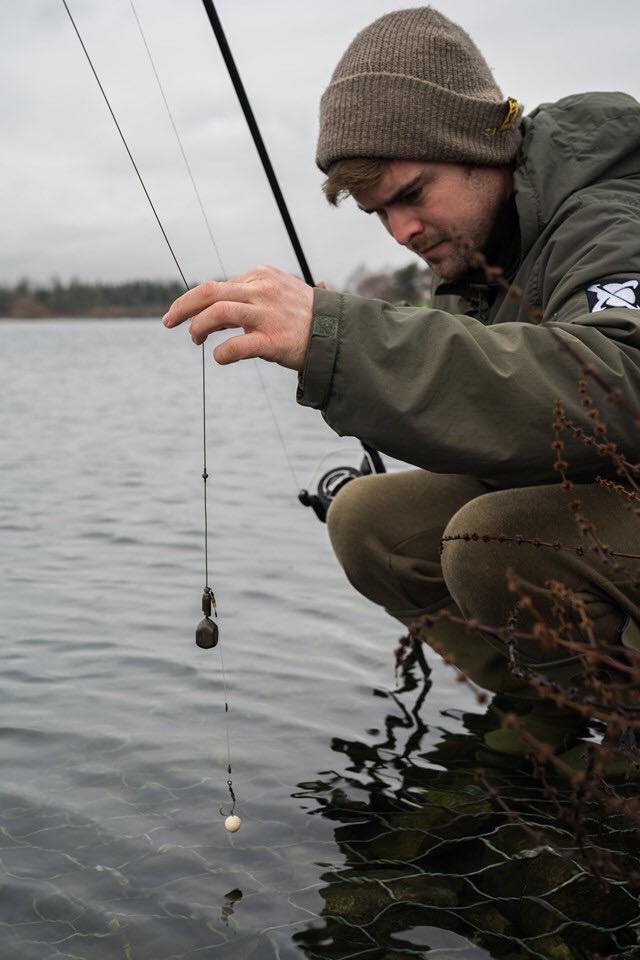 This all sounded like the perfect plan, but after several blank and the frustration of knowing that I was on fish most visits, indicated that I was doing something wrong.

After a few laps of the lake one day, I spotted some murky, discolouration in the water whilst perched up a tree that overlooked the margins.

I sat their silently and cupped my hands over the sides of my eyes to try and cut out some of the glare on my polaroids because it was a bright day.

I focussed on the turbid water and began to notice a couple of huge tails, boiling the water as they swayed and wafted from side to side.

After a while, the water cleared a little and I could see that they were buried almost up to the wrists. Their heads and bodies were completely covered in a grey silt, as they fed quite happily into the depths no doubt searching for every last morsel of bloodworm.

This got the old grey matter ticking and I began to work out that my theory was actually all wrong.

Why was I trying to present a bait above the silt? The answer was that I was trying be too acute and a little too perfect, which was actually hampering my chances.

The carp were feeding heavily and confidently, no doubt on all the naturals and bloodworm beds that were in the silt, so a rig positioned on top was a long way from their mouths!

Identifying this scenario enabled me to ring the changes and so after switching to bottom baits/wafters, casting them into the silt where I saw fish feeding, began to change my fortunes and I went onto land some incredible carp to around 40lb – the most notable a common known as The Perch. 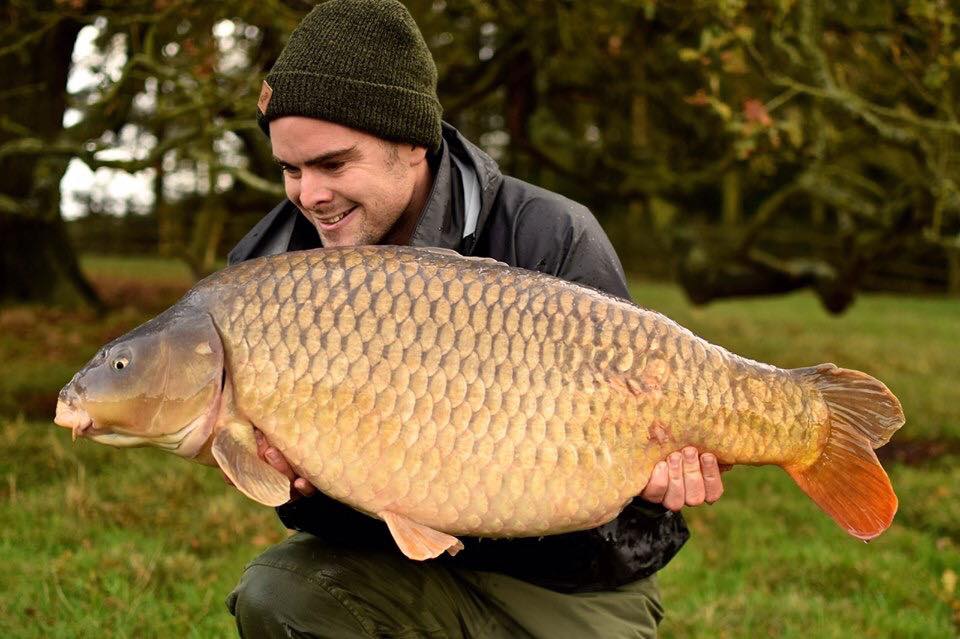 Although such tactics can vary from water to water (pop-ups working on some), since then, I have tended to try and present bottom baits or slow sinkers in silt, both on the good silt and the bad stuff.

What rigs to use when fishing in silt

I employ a helicopter and simply slide the bead up depending on the depth of it.

I’ve used a few different rig materials, coated braids, soft fluorocarbons and stiff, and to be honest I haven’t found any to be better than the other, so it’s just personal choice really.

What bait to use in silt

One thing both silts have in common is that they can taint your bait, so I do like to spruce them up a bit with appealing additives.

One such liquid that seems to almost encase the goodness of the boilie once soaked is the Tuna L030.

It’s very thick, gloopy and salty, so if soaked in it will help prevent any unwanted smells or odours to ingress into the boilies. Other good choices are Minamino and Liquid Salmon Extract.

Finally…you cannot beat Liquid Bloodworm Extract in the silt because you are mimicking exactly what they are eating.

Silt is soft and so it is also advantageous to think about how you introduce your free offerings.

A heavy, round boilie is likely to disappear, making it harder for the carp to access quickly and hassle free, unlike say a chop which will be more likely to flutter down and rest into the silt. There are plenty of tools out there to help you create a boilie chop, I personally use the Ridgemonkey Chopper tool.

Also, try squashing the baits in your hand. The beauty of CC Moore boilies is that they’re very soft, so simply squeeze them between your fingers and they’ll once again flutter down into the silt.

I hope that gives you a little insight into the wonderful world of silt. If you fish it properly, with some thought, the results are there to be had whilst others are trying to trick wary, cagier fish over gravel. Remember, though, there are no rules, this is just some of the finding I have experienced along my carping exploits. 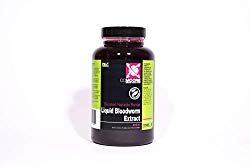 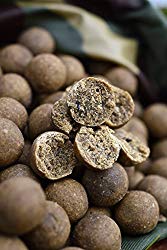 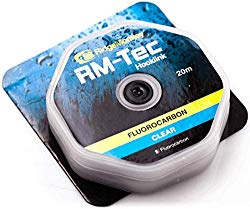